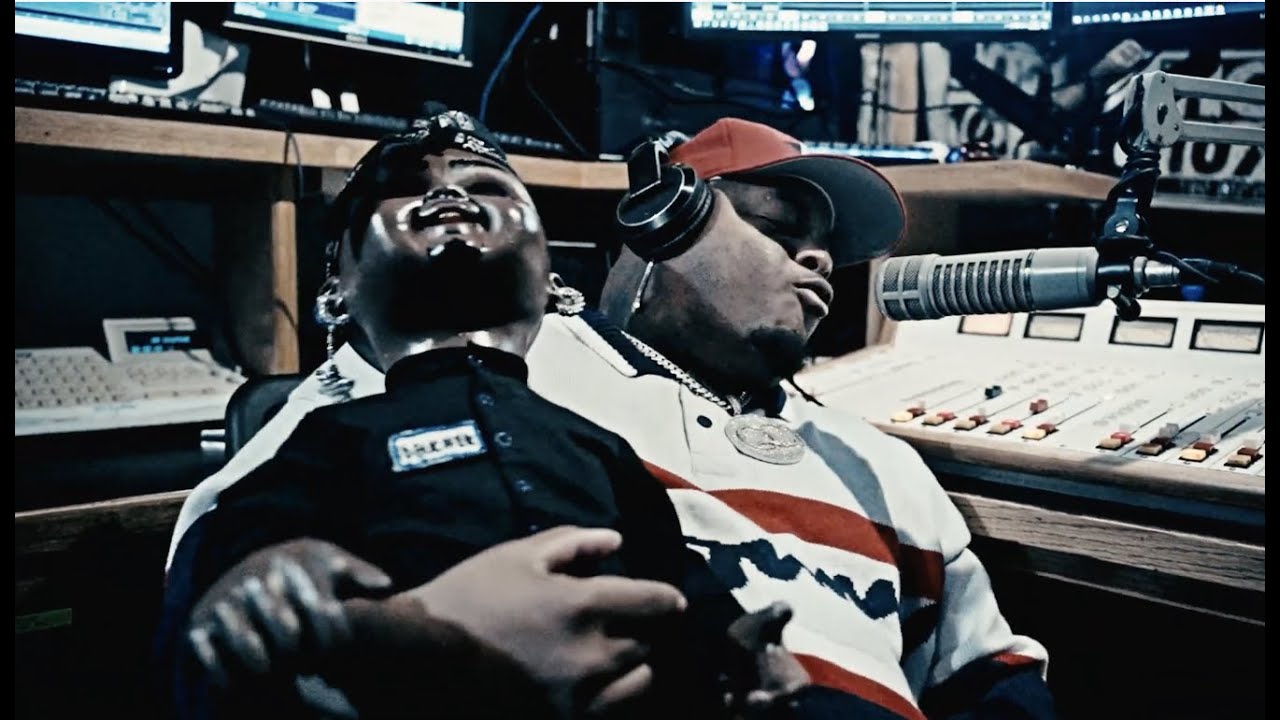 The Memphis Massacre III LP, Duke Deuce’s third album in his fan-favorite Memphis Massacre series, was released last week. The mixtape features a Memphis-only roster of artists, including Big Moochie Grape, Lil Thad, ATM Rich Baby, Glockianna, Dubba C, and Gloss Up, another QC labelmate. The release was accompanied by the video for “Mr. Memphis Massacre,” the first single from the project.

A few hours ago (Nov. 1), the Tennessee native took to social media to release the official music video for the track featured on the mixtape, “Buck The System.” This hilarious visual begins with a scene where the Tennessee native enters a local radio station and asks a DJ to play his new song on the air. Even though the rapper refuses to do so, the “Crunk Ain’t Dead” rapper takes over the studio and blasts out his song regardless of what the artist says. As soon as his hard-hitting lyrics start to fill the room, the only sounds of the entire building are his hard-hitting lyrics: