The latest project by Lecrae is titled Church Clothes 4 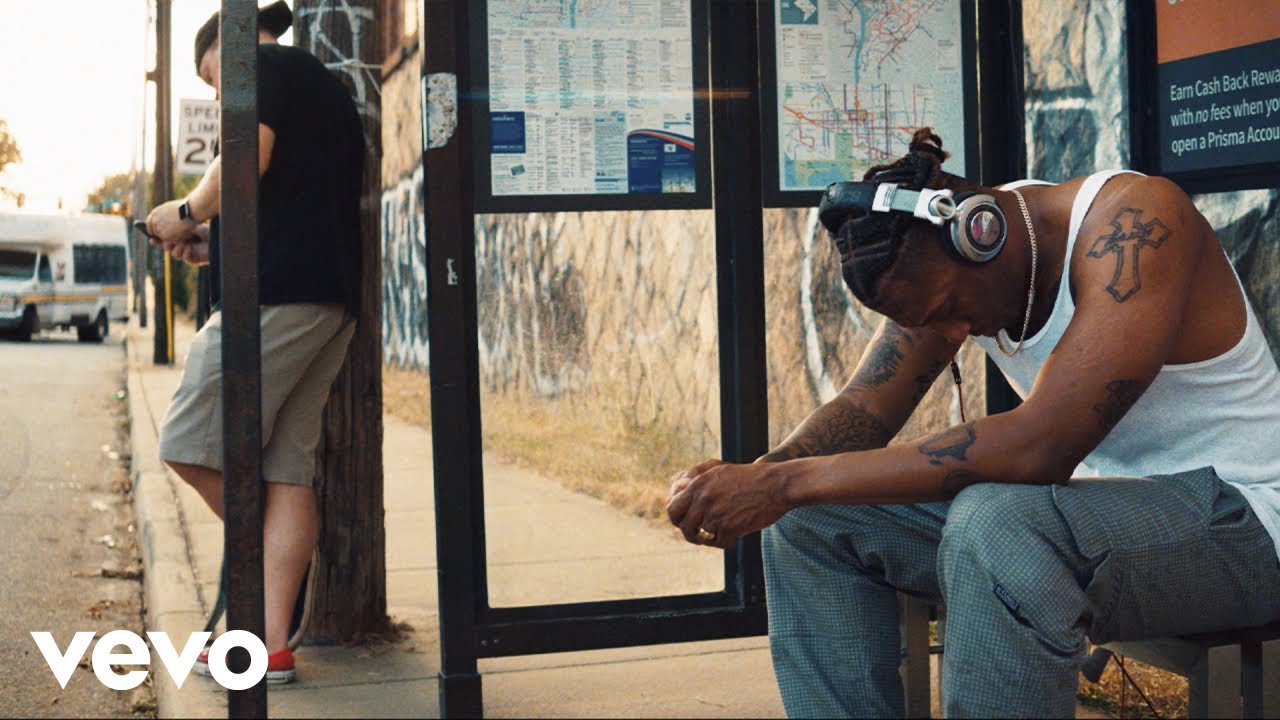 In addition to 13 brand-new songs, the fourth album from Lecrae Church Clothes series features several guest appearances. It features A.I. The Anomaly, Jon Keith, WHATUPRG, Andy Mineo, Jordan L’Oreal, Nobigdyl., and PJ Morton. An Instagram post he made just before the album’s release explained the meaning behind the project, as well as its predecessors:

The Church Clothes project is interesting to me because I feel that it is the most accurate representation of my values and what I believe in. The story of a hip hop culture raised kid who came to know Jesus when he was in high school. I consider them both to be a part of who I am as a person. It is like combining Outkast with the writings of Moses. We each have a lane in which God has called us to run. Run your marathon as I run mine.

In addition, fans were also able to catch a glimpse of the new video for the track that stands out among the rest on Church Clothes 4: “Still In America,” which is believed to be an extension of Lecrae‘s “Welcome to America.” Shot by Isaac Deitz and taken by another cameraman, the video for “Still In America” shows Lecrae walking down the street as things become increasingly chaotic around him, in matching with the song’s socially and politically charged content:

Church Clothes 4 is Lecrae’s follow-up to No Church in a While, his collaborative project with 1K Phew released last December. Previously, he released the record Restoration in 2020, which featured collaborations with artists such as DaniLeigh, John Legend, YK Osiris, Kirk Franklin, and BJ the Chicago Kid.