The latest single from Bryson Tiller is called “Outside”. 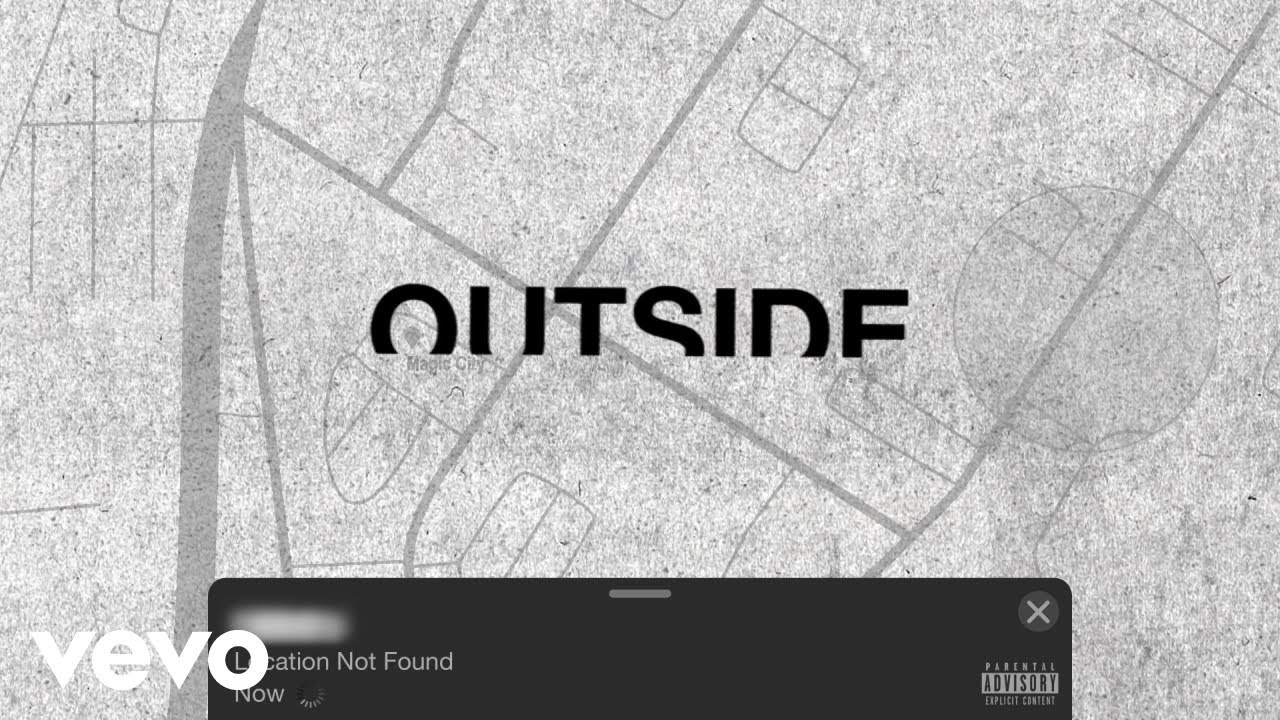 It has been over a year since A Novel Symphony made landfall, and Tiller has released a holiday EP titled A Different Christmas featuring Kiana Ledé, Justin Bieber, Tayla Parx, Poo Bear, and his daughter Halo. Furthermore, Tiller has contributed to recent releases such as Chris Brown “Need You Right Here” and Diddy “Gotta Move On.” Tiller released his new single today (Sept. 8) called “Outside,” a Neil Dominique, Vinylz, Jack Uriah, and Wow Jones-produced track that sees him longing for a woman who is trapped in an abusive relationship.