The latest Toosii single has a “keeper” 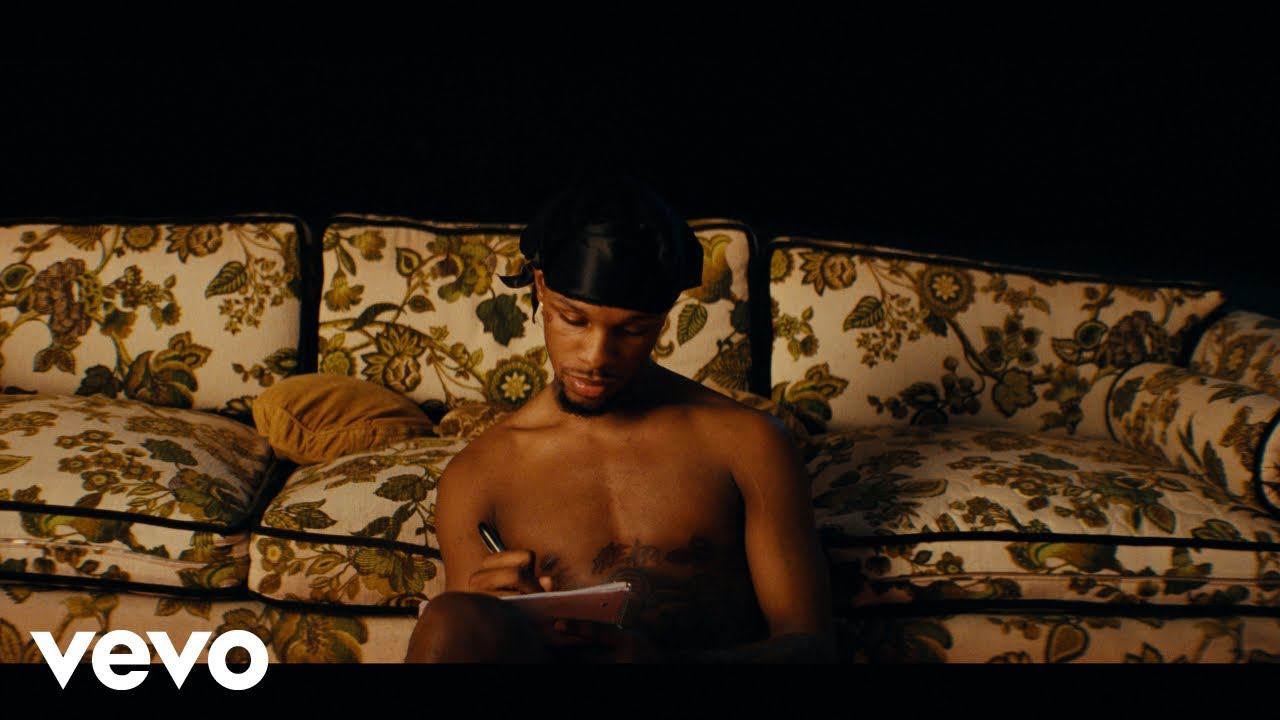 Toosii’s latest release, Thank You For Believing, was released on November 1, almost one year ago today. The 13-song project features collaborations with DaBaby, Latto, and Key Glock. A few months later, fans were able to purchase the deluxe edition of Thank You For Believing (dubbed The Manifestation), which brought ten new tracks and new contributions from Fivio Foreign and Hotboii. Not content with 2021, December brought Pretty Girls Love Toosii, an EP comprised of three songs, including Jacquees-backed track “Never Leave Her.”

Over the past year we have seen Toosii remain committed to his work and release entries like the Valentine’s Day single “Love Me Easy” within the last couple of weeks. Syracuse-to-Raleigh talent can also be heard on other tracks like 100K Track “No Love Too,” Lil GotIt “Take Care,” Portion “Eastside,” Yungeen Ace “Dead Roses,” HXLLYWOOD “Don’t Matter,” and 3Breezy “Gangsta Wit It (Pt. 2).” Today (May 5), Toosii returns with his latest track entitled “Keeper,” in which he expresses both his love and emotions towards his significant other, the soon-to-be mum Samaria J. Davis:

Additionally, “Keeper” contains a visual that complements the subject matter of the song by showing Toosii and his partner’s relationship. As well as couples from all walks of life, viewers will also see shots of other couples throughout the song, further emphasising its positive vibes.