The new album ‘Rebel vs. Rowdy’ by Rowdy Rebel has been officially unveiled. 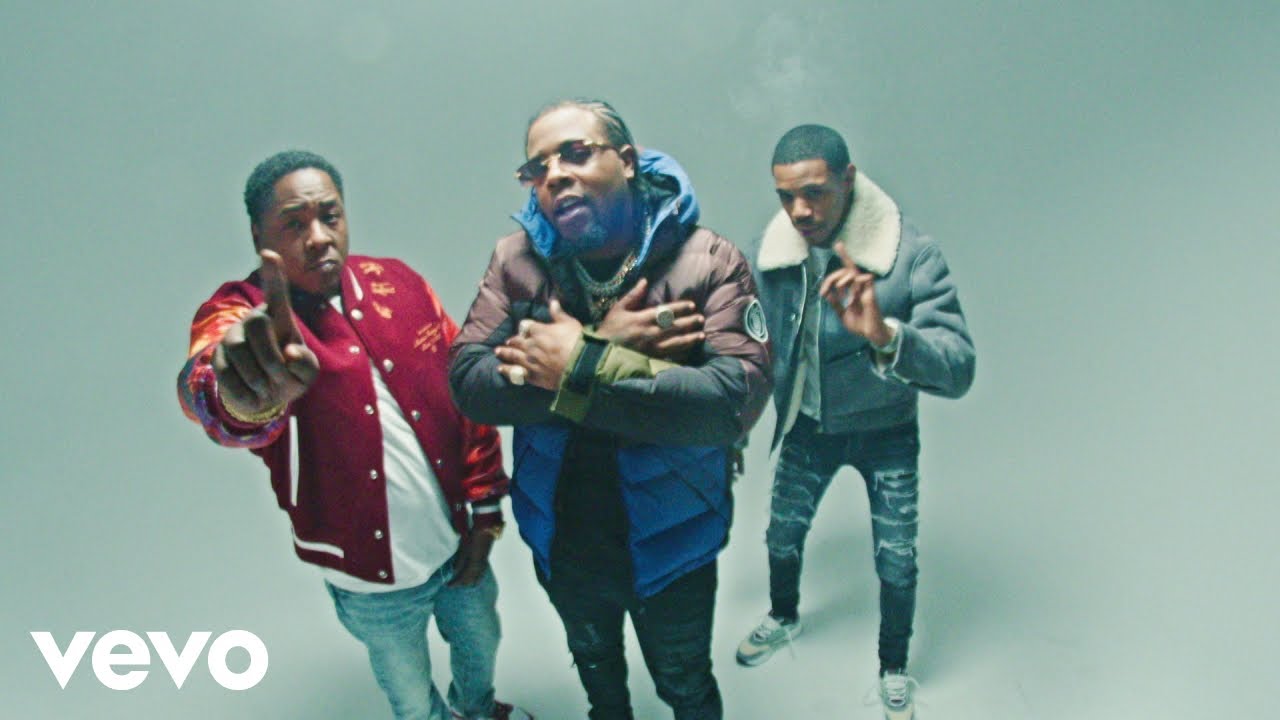 As far as Rowdy Rebel is concerned, it has been a long time coming. Brooklyn rhymer has been keeping his fans entertained since returning from a six-year prison stint with a wide variety of singles and collaborations. The culmination of all that comes with the release of Rebel’s new album Rebel vs. Rowdy, a 17-song collection featuring Fivio Foreign, French Montana, Dreezy, and more.

A video for a standout track off the new LP, “New York,” is also available alongside the LP. It features Jadakiss and A Boogie Wit Da Hoodie. This S.Dot-produced track was originally leaked back in 2021 and demonstrates a different side of The Big Apple than previous hits:

“New York” is accompanied by a clip by G-Train that brings together plenty of the city’s highlights at night. Don Q, Fat Joe, Fabolous, and others can be seen on subways and in a number of neighborhoods throughout.

After Shmoney Keeps Calling, Revolution vs. Rowdy made its way to shores back in 2016, when Rowdy Rebel was still incarcerated. The release included appearances from Kent Jones, Ty Dolla $ign, Lil Durk, Rich The Kid, Too $hort, A$AP Ferg, and Bobby Shmurda. It was released in 2014 with Shmoney Shmurda (with GS9), and it was released in 2015 with Remain Silent.