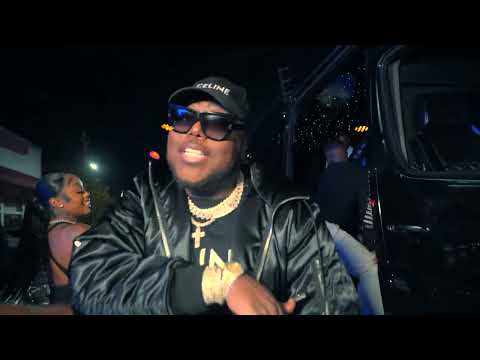 On Nov. 30, Saucy Santana announced the release of his latest single, “Bop Bop.” The song follows close behind Saucy Santana’s first single, “I’m Too Much.” With this upbeat track, which is paired with an equally energetic video, fans will be able to follow the rapper as he takes over a nightclub for the night. Santana’s opening line of the song is a reference to the theme song from the television series “Fresh Prince of Bel-Air”:

Saucy Santana was part of this year’s XXL Freshman Class back in June. He was alongside fellow rising stars Cochise, Nardo Wick, Doechii, Babyface Ray, SoFaygo, and many others who were part of this year’s XXL Freshman Class. In recent months, Saucy Santana has been touring as a support act for Lizzo “Special Tour” and Latto “777 Tour.” In addition, he recently worked on a remix with Madonna of her song “Material Girl” which she performed during New York’s Pride Month in June.

The most recent projects by Saucy Santana are Outside and Keep It Playa. Both were released last year and include contributions from Kali, BeatKing, City Girls, and Rubi Rose among them. In the time that has passed, he has become all over the internet because of the viral anthems he has made, such as “Material Girl,” “Walk,” “Booty,”and most recently his “Booty (Remix)” featuring Latto.