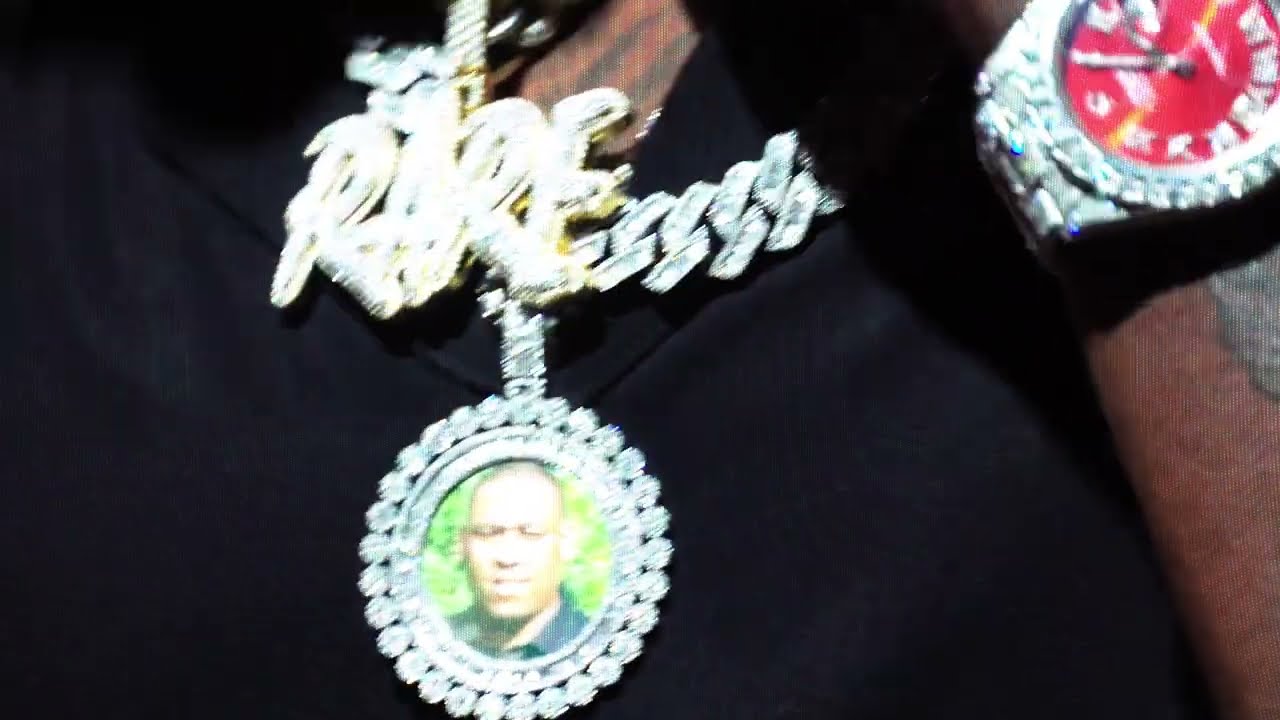 In August, K Camp published Vibe Forever, his most recent album. There were 12 songs on the well-received album, which featured Ne-Yo and Doe Boy. Fans have been enjoying accompanying visuals for singles like “Holy Spirit” and “Woozie” preceding the album.

This week (Oct. 27), the Atlanta native continues to deliver the freestyles that helped him become a household name. A remix of the widely popular “Tomorrow” beat is featured in this updated offering. After appearing on CMG The Label’s Gangsta Art compilation album as GloRilla’s contribution, the song was upgraded when Cardi B joined the remix. K Camp’s version of the song contains a few subliminal references to a past relationship:

In addition to Vibe Forever, the full-length FLOAT album was released last year. Among those appearing on this project were Mooski, Trey Songz, and PnB Rock, the latter of whom appears on the Ginuwine-sampling single “Life Has Changed.” His last release was Kiss 5, which ended a series of fan favorites that he started back in 2013. In the months following the release of the original EP, he returned to release the deluxe version, which contained six additional tracks and a new feature by Sevyn Streeter.