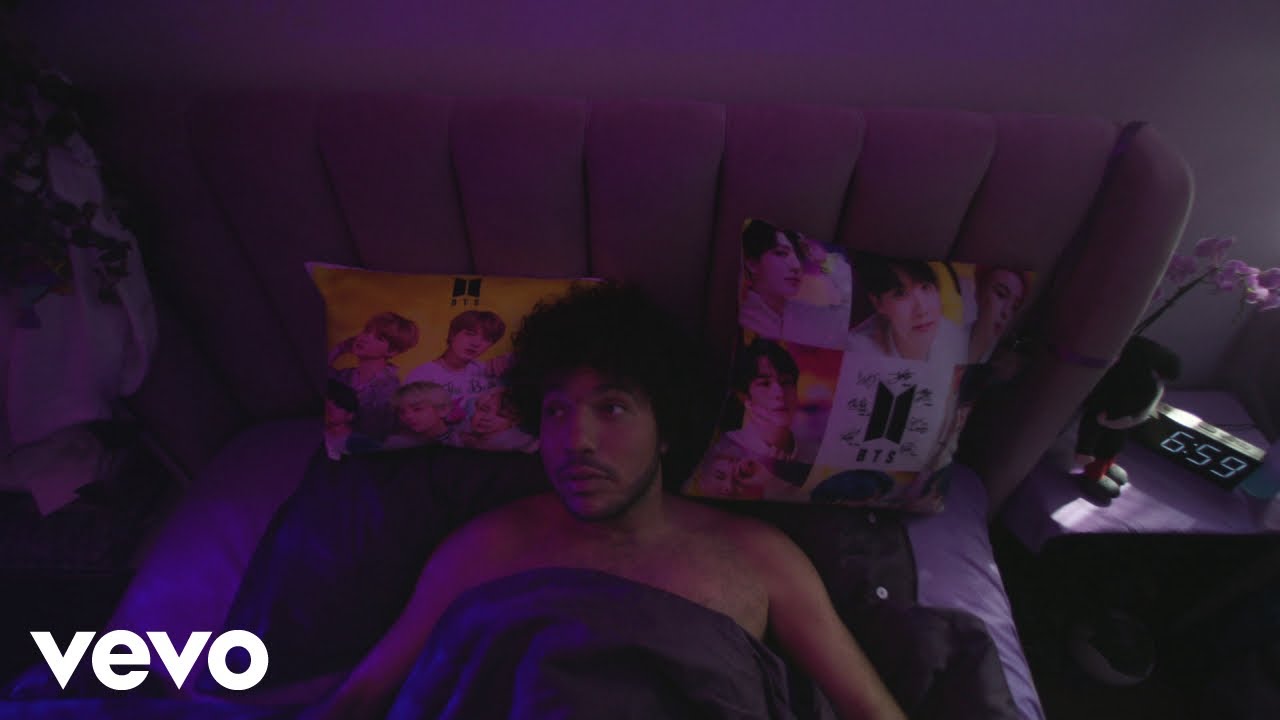 In a new collaboration, producer Benny Blanco ropes in BTS and Snoop Dogg members Jin, Jimin, V and Jung Kook on the track “Bad Decisions.” The song will be included on Benny’s forthcoming third studio album, which is expected to be released later this year. This clip, directed by Ben Sinclair, shows Blanco getting into his inner BTS Army mode in preparation for their concert.

The teenager dances around in his room, creates a poster, and heads over to the concert with great anticipation. His day includes more mishaps than he can count. As he makes his way, he gets caught in traffic, but that’s not all he gets caught in. Using his signature flow, Snoop combines a catchy cadence with the beat that BTS fans are accustomed to:

It is not the first time Blanco has shown his appreciation for the South Korean megagroup. It was earlier this year when he mashed up their songs: “Life Goes On,” “Blood Sweat and Tears” and “Fake Love.” As far as what Snoop Dogg is doing, he released a compilation album entitled Snoop Dogg Presents Death Row Summer 2022 during June.