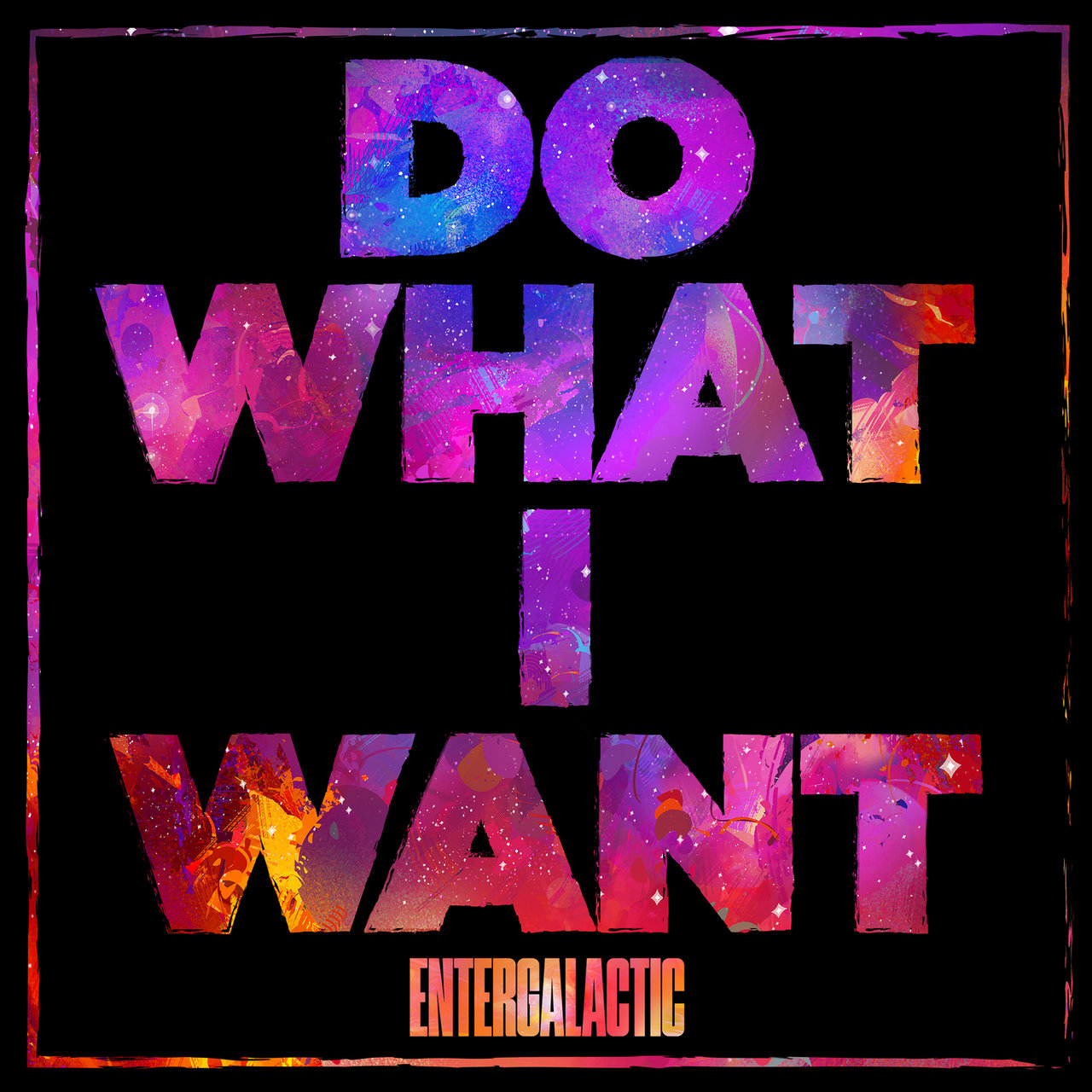 Today (June 10), Kid Cudi launches a new chapter in his career which begins with the release of his new song, “Do What I Want.” The release of the new song is the start of udi’s forthcoming Netflix series, “Entergalactic.” The series is something udi and his team have been working hard on for a while now. The track features Cudi’s signature flow fans are all familiar with and love:

An annotation on the Genius website indicates that Cudi released “Do What I Want” on April 16, 2020 during an Instagram Live. In addition to performing the track at The Smoker’s Club Festival, he also performed an older version of the track.

Kid Cudi accompanied the track’s release with a caption filled with gratitude that will be sure to get fans pumped up for the album release. Throughout this period of time, he has been working on something that he has been waiting to share with the rest of you. He called it “my greatest achievement.” You will be moved, taken places in your heart, and fall in love all over again after watching it. “I am incredibly proud of everybody involved in helping bring my vision to life.”