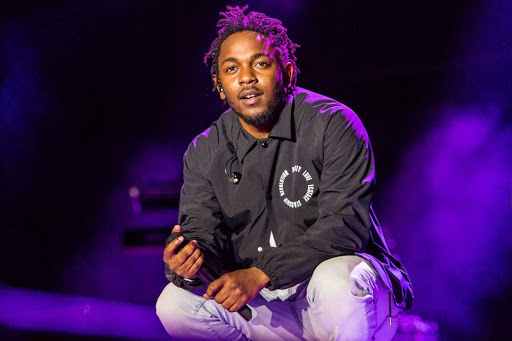 Recently, Kendrick Lamar spoke about his progress in music, his various albums along with a lot more as he spoke to Baby Keem for i-D Magazine’s 40th Anniversary Issue. Keem is Kendrick’s 20-year-old protégé, who began the interaction by talking about Die for my Bitch, released last year. Kendrick revealed that the need to play new songs couple with additional effort to ensure that new projects do not resemble his old projects, makes him take very long to release each project. He explained that the feeling is basically “sophomore jinx,” following the release of Good Kid M.A.A.D City in 2012.