The rise of Cardi B in Hip-Hop 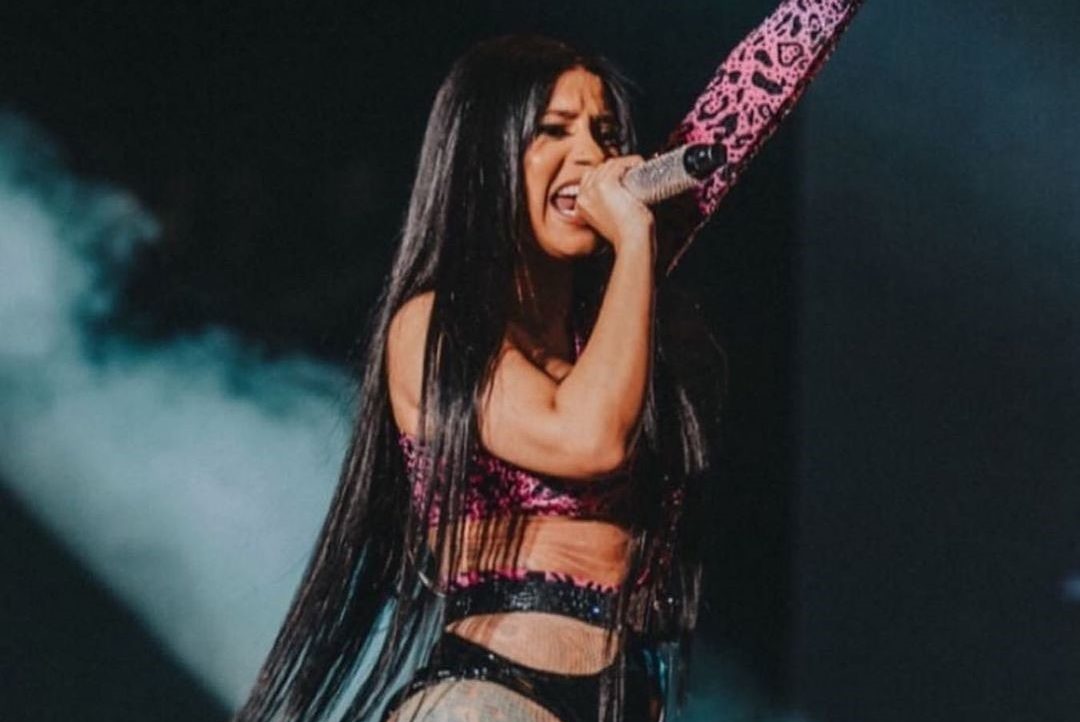 Cardi B proves that Hip-hop is alive and well.

Cardi B’s rapping career in Hip-Hop hit its all-time high in April of 2018 with the release of her debut album titled “Invasion of Privacy.” Coming from a very tough background, from living poor to becoming one of Hip Hop’s most prominent artists, promises to make for an exciting documentary. Cardi B is a rapper, singer, and songwriter from New York. Her star is shining now after a long wait.

Story of Cardi B

Cardi B has made her way to the top of hip-hop without fear or apology. Cardi, who is baldly breaking up with the norms for women rappers, spoke about her unusual way of winning male fans. Cardi B never compromised her character for male acceptance.

Cardi B is a rap sensation from New York who has no problem shaking off the stereotypes of female MCs. Her style, raw humor, and confident attitude have been rewarded with a successful music career. Since releasing her first studio album, Invasion of Privacy, Cardi B has risen to be one of the most talked-about public figures on social media.

Cardi B speaks about her journey and how it’s been filled with adversity and obstacles. Cardi B has come a long way since her breakout single ‘Bodak Yellow. Cardi B weathered multiple storms and conquered her worst fears en route to rap supremacy.

What the critics say

Hip-hop is known for its sense of humor, unfiltered attitude, and creative double-meanings. Cardi B rose to fame in the genre with her raunchy verses, contagious personality, and fearless persona. The journey of Cardi B reads like a Hollywood movie in our modern era. Rising from the depths of poverty, racism, sexism, and violence, Cardi B is the definition of American Hustle.