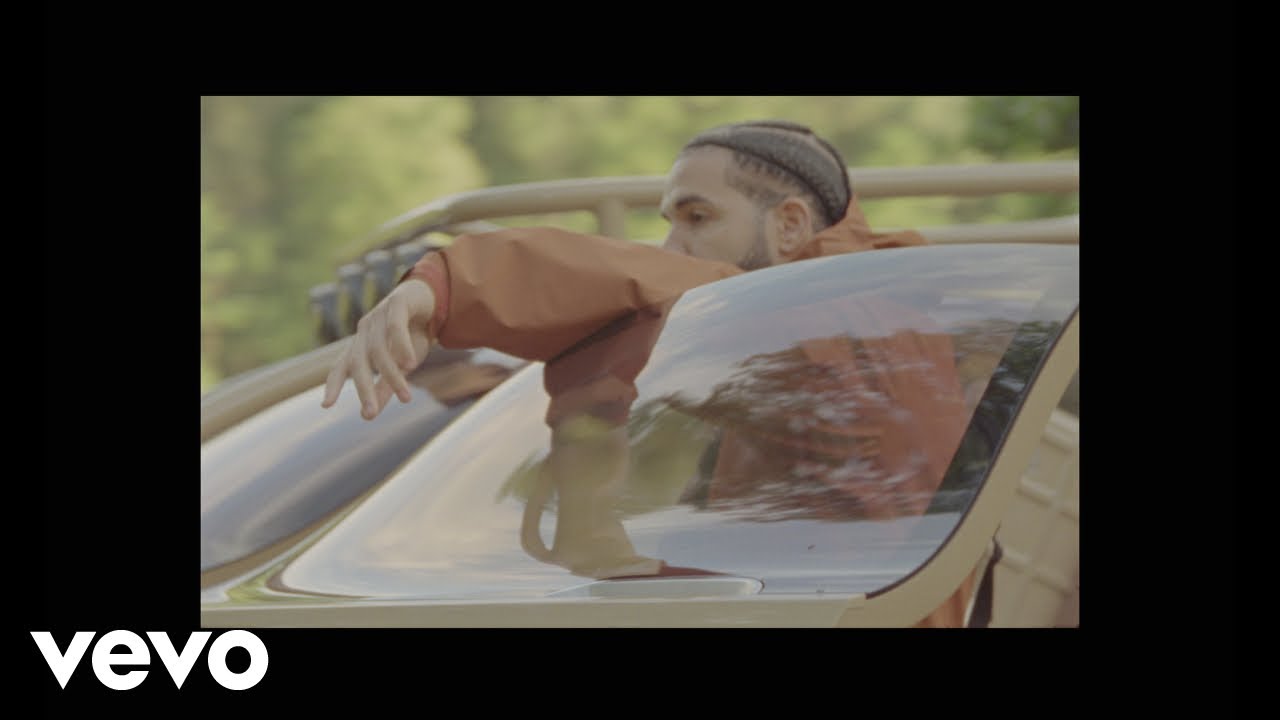 We were all surprised back in June when Drake released his seventh studio album Honestly, Nevermind, a work that saw him depart from his hip hop roots in favor of an electronic sound. The Canadian icon revealed a new visual for the soaring single “Sticky,” a Gordo and RY X production. The song features raps about Drake’s high-end lifestyle and everything that goes along with it:

Drake’s accompanying video “Sticky,” directed by Theo Skudra, showcases his typical day in keeping with the topic of the song. The lifestyle of the OVO boss is far from what is normal for us, with footage revealing him performing in front of crowds, flying in private jets, driving a hand-crafted Maybach, and much more. There will be plenty of cameo appearances by Drake’s hip-hop peers throughout the album.

It is also worth mentioning that Nevermind follows the 21-track Certified Lover Boy, which featured contributions from Lil Durk, Lil Baby, JAY-Z, Future, Travis Scott, Young Thug, 21 Savage, Lil Wayne, Ty Dolla $ign, and more. A staggering 613,000 album equivalent units were sold during its first week on the market, propelling the album to the top of the Billboard 200.