In the video for “Sweetest Pie”, Megan The Stallion and Dua Lipa delve into a dream world 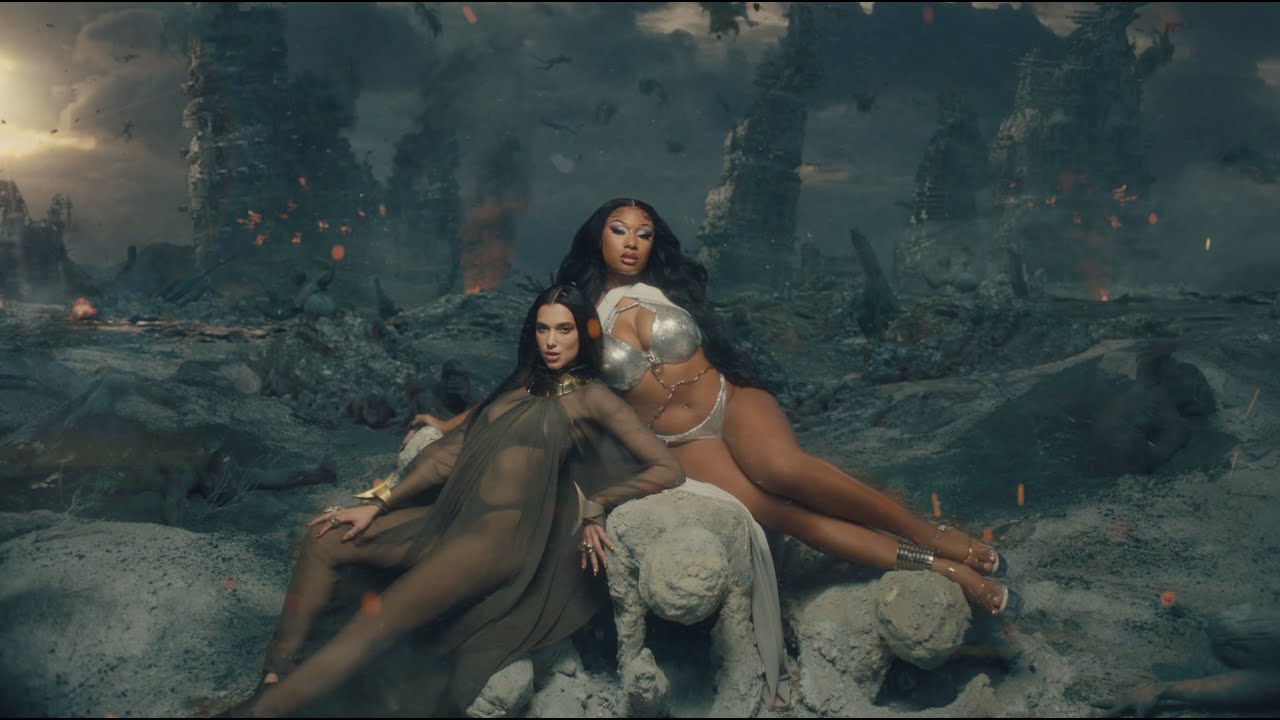 “Sweetest Pie” by Megan The Stallion is out today (Mar. 11). The three-time GRAMMY winner returns to the scene with a new single. It’s the perfect track to send fans into the weekend with something upbeat to cruise to as it features pop sensation Dua Lipa on the remix.

It’s an indescribable visual spectacle as the two stars are pictured in a wonderland setting. Given that David Meyers directed, one could expect nothing less than expert execution. Taking a cue from the duo, Dua Lipa opens the track with a signature catchy cadence amidst mystical illusions:

Megan Thee Stallion began keeping fans fed with a special EP in October entitled Something For Thee Hotties, which she called a “gift to [her] hotties” that would “hold you over for the rest of the year.” Her debut album Good News featured 17 songs with these high-profile guests: Lil Durk, Young Thug, Beyonce, Big Sean, SZA, 2 Chainz, and many more.

As for Megan’s other projects, she recently collaborated with DJ Snake, Ozuna and Lisa of BLACKPINK on “SG,” and also remixed BTS’s popular hit “Butter.” She announced her partnership with Popeyes by launching her very own special hot sauce last year. The year 2021 also saw Megan appear in advertisements for Nike and Coach, attend the first Met Gala, and appear on the covers of magazines such as ESSENCE and Sports Illustrated.