The visuals for “Moonlight” by Nafe Smallz have been released. 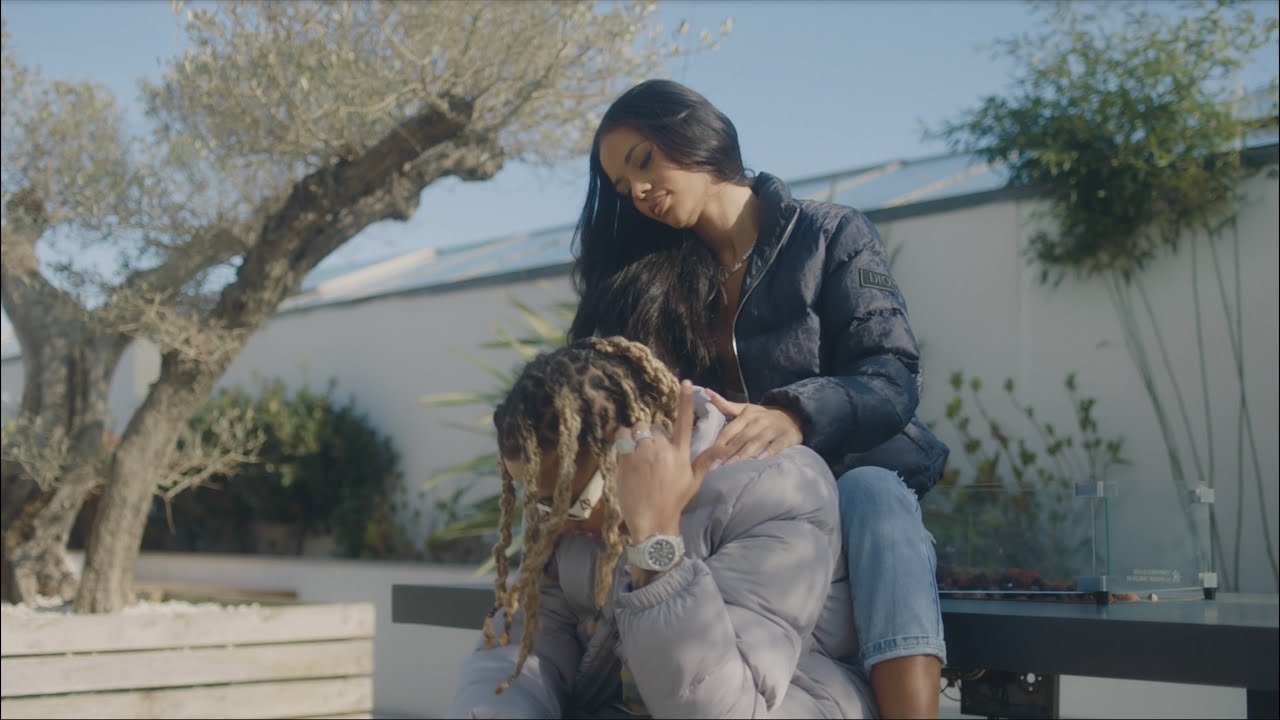 Earlier this year, Nafe Smallz released Legacy, a 16-song collection that features Unknown T, Young T & Bugsey, Lil Tjay, and D-Block Europe. Upon its release, the album reached number one on the UK’s Official Hip Hop and R&B Albums chart after its initial week of release. Nafe’s relationship with drugs and women is the subject of a new video he released last night (June 24) from his new album, “Moonlight” produced by John Luther and SharkShiesty:

In the accompanying clip, Young Kye & Craig Capone alternate between shots of Nafe Smallz and the woman he is in love with at separate residences. Both spend time with one another at different locations throughout their relationship.

Overnight, released in 2021, consisted of two songs to hold fans over until a new project could be announced. As part of his previous trapwave project, he teamed up with fellow trapwave peer M Huncho to produce DNA, which included 12 tracks and was assisted by Yxng Bane and Young Adz. In addition to being a top ten album on the Official Albums chart, DNA ranked first on the aforementioned chart.