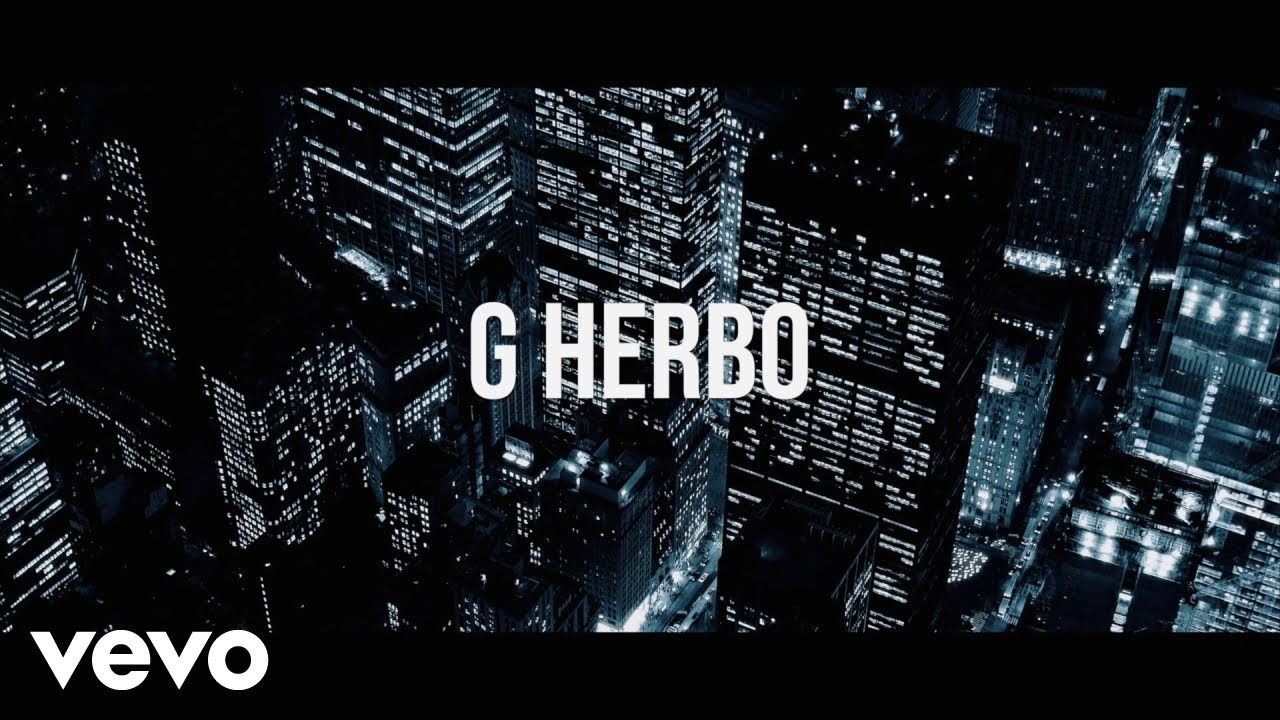 In just over a year from this past Saturday (July 2), G Herbo released his fourth studio album 25. As part of that project, a number of artists contributed, including Lil Tjay, Polo G, 21 Savage, Gunna, Yosohn, The Kid LAROI, and Rowdy Rebel, whose contribution was especially notable on “Drill.” Produced by Luca Vialli, “Drill” combines Chicago and Brooklyn with hard-hitting bars that reflect the similarities between the two territories:

With the release of the video for “Drill,” G Herbo celebrates 25’s one-year anniversary with a Zae Production directed video. There are several locations where Rebel links up with his Chicago counterpart, including a quick market with a crowd of people, as well as a high-end SUV.

Aside from “Drill,” G Herbo has also provided his fans with 25 images and videos captured during the 25 album campaign. You can find photos of freestyles by visiting his Instagram account, as well as intimate photos with family, notable performances, and more. Hardcore fans were probably also delighted to see that G Herbo’s website was offering a 25% discount on its merch over the weekend.