This week, Jeezy has released a new visual for his 42 Dugg-assisted single, “Put The Minks Down.” 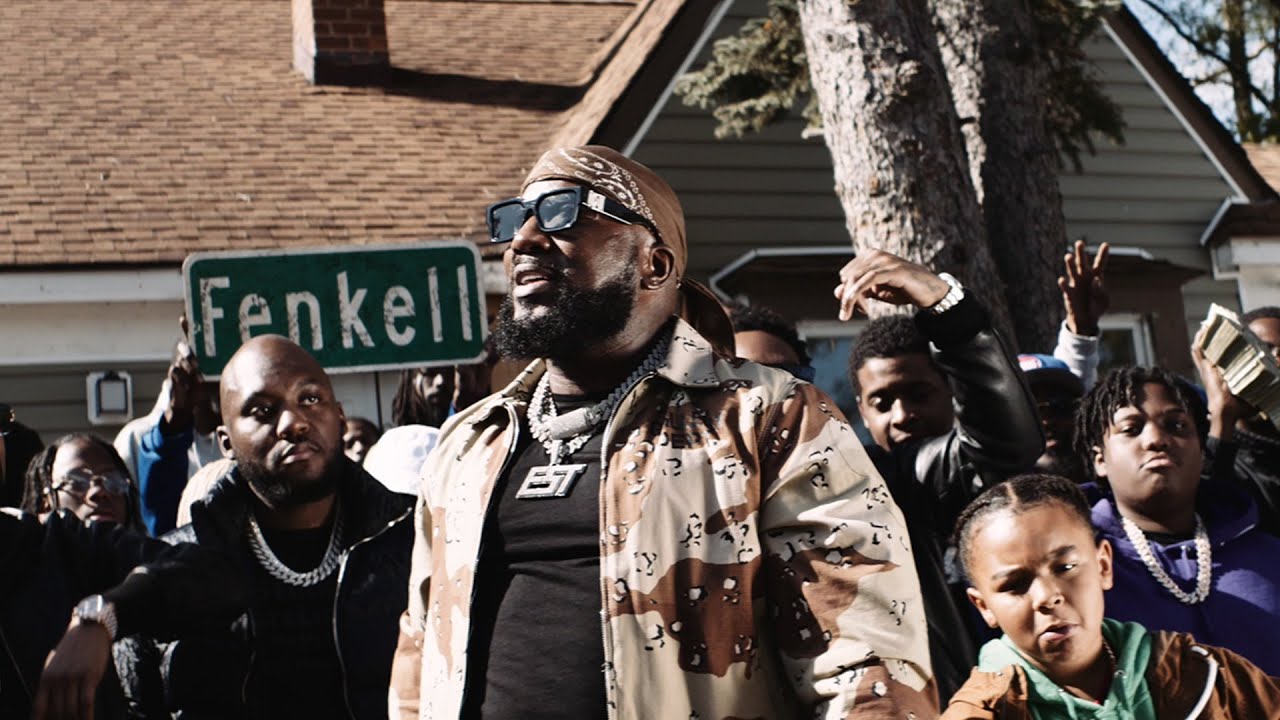 A mixtape, SNOFALL, was released last week by Jeezy and DJ Drama. The project includes 17 songs and features from 42 Dugg, Lil Durk, and EST Gee. It was announced this morning (Oct. 25) that the Atlanta legend has released a new visual from that project for the Dugg-assisted track “Put The Minks Down,” which is produced by J.U.S.T.I.C.E. League and contains some of Jeezy’s most potent bars to date.

In addition, the accompanying video for “Put The Minks Down” was produced by Jerry Productions and features Jeezy visiting Detroit, Michigan. Due to ongoing legal issues, Dugg is unable to make a cameo appearance; however, the crowd comes to the Thug Motivation star’s aid with additional shots of high-end vehicles riding through the neighborhood.

A few years ago, Jeezy released his 12th studio album, The Recession 2, a collection of 15 tracks featuring contributions from E-40, Yo Gotti, Lil Duval, Demi Lovato, Tamika Mallory, Ne-Yo, and Rick Ross. Due to the fact that approximately 28,000 album-equivalent units were sold in the first week, the project was a top twenty success. As a result of its debut, the album topped Billboard’s Top R&B/Hip-Hop Albums chart at the seventh position.