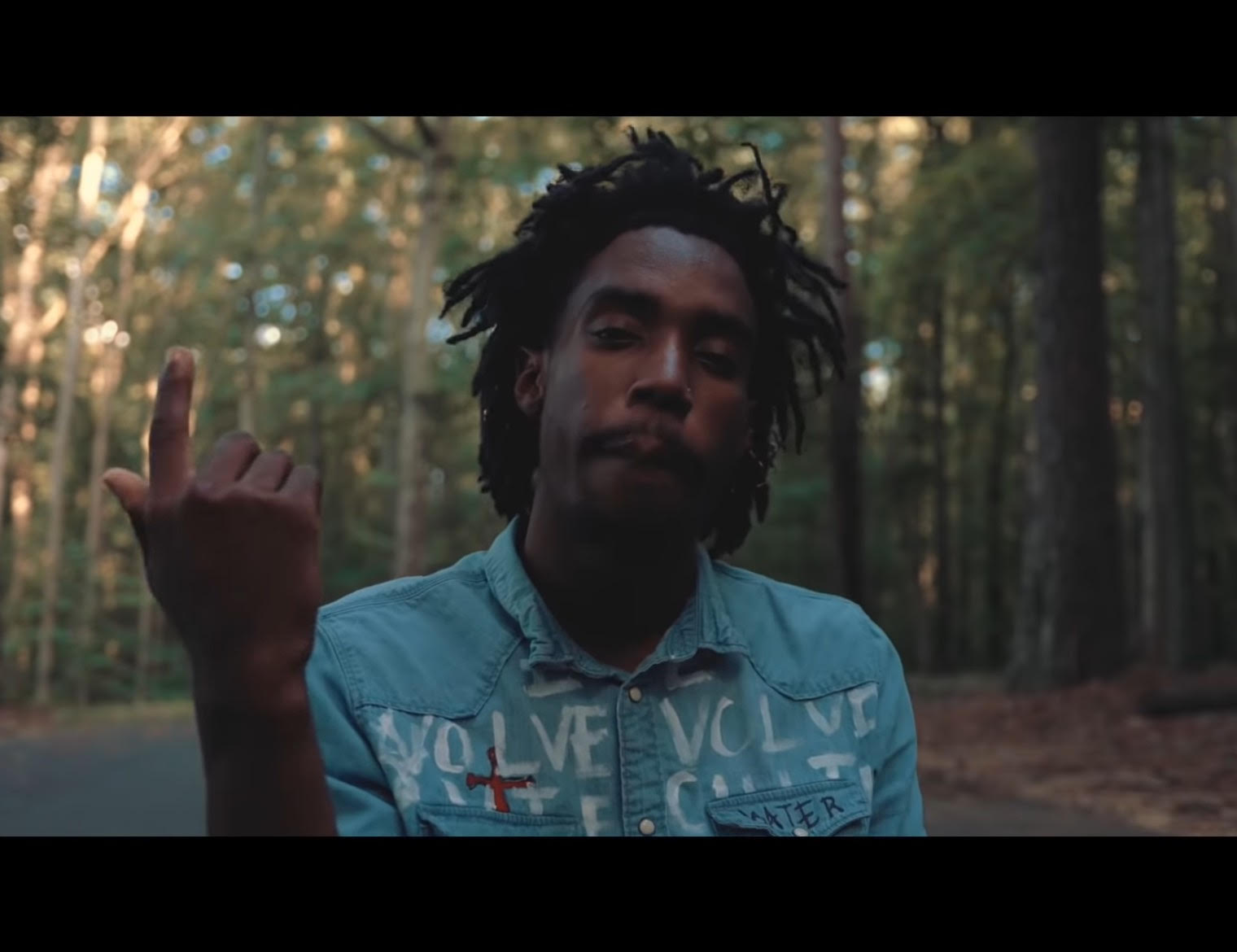 ThisMyJam Is an Atlanta native with a wide range of skill sets including rapping, engineering, mixing and mastering, photography, modeling and videography. Although his roots are in Atlanta, you will quickly realize his influences extend far beyond that. His goal is to allow listeners enjoy the experience of music. Starting his hand at music in high school he has been actively creating for 7 years. With heavy influence from artist like Chief Keef, Tyler The Creator and many more who chose to not conform but create their own sounds.

“Cloudy With A Chance 2” one of his latest projects really sets him and his artistry apart. The originality of his flow and choice of lyrics really take you to a new world and vibe, ThisMyJam collaborated with a producer from France showing his reach and will to get the job done. What made him select this producer was the lack of similar production to really keep an authentic sound. ThisMyJam puts full effort in each record and project, making sure to have solid concepts and themes, which allows him to also direct his own music videos.

ThisMyJam is currently in Costa Rica finishing up his project and enjoying the island vibes. After his experimentation with his voice, mixing and mastering his own music also gave him an advantage while creating. Switching his hand consistently his team of producers and keeping a solid foundation has put ThisIsMyJam moving forward rapidly. Being on the same wave length, having a mutual desire to create and also putting egos to the side are some of the keys that keep Jams team solid.