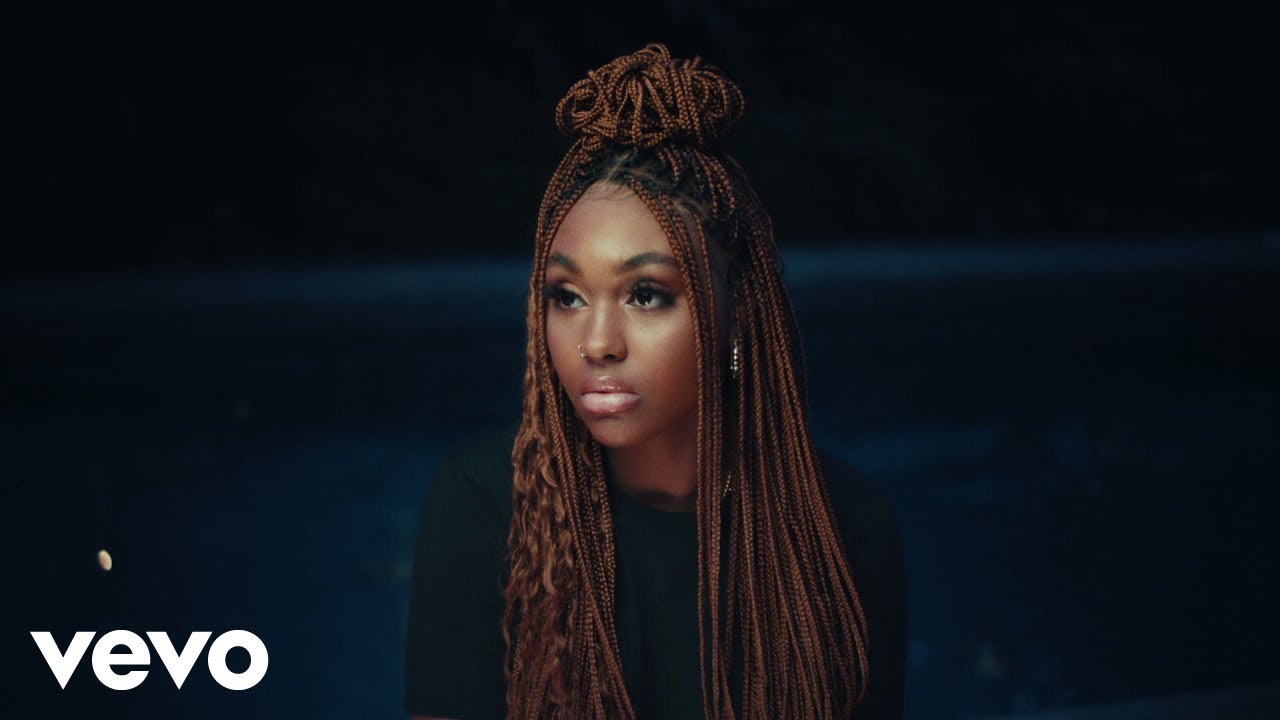 On Tuesday, March 15, East London singer Tiana Major9 will premiere her new project Fool Me Once. After an exciting start to 2022, she is set to share her upcoming EP Fool Me Once next week on March 15. The singer has released a new collaboration single, “2 Seater”, featuring Smino, from the upcoming project. Taking a cue from PRGRSHN, Tiana swift shares “Try Peace,” a soft track that evokes feelings of serenity and harmony when spent with the one you love:

During her thriving career, Tiana has already been nominated for “Best R&B/Soul Act” and “Best Female Act” and in the 2021 MOBO Awards. Due to the strength of her collaboration with EARTHGANG, “Collide,” featured on Queen & Slim: The Soundtrack, There was a GRAMMY nomination for Tiana Major9 in the category of “Best R&B Song.”

Jazmine Sullivan and she are currently on tour to promote “Heaux Tales”. Commodore Ballroom was the launch location for the six-week tour, which began on Valentine’s Day in British Columbia, Vancouver, Canada, and continues throughout the country before ending on March 30 at the House of Blues Chicago in Chicago, Illinois.