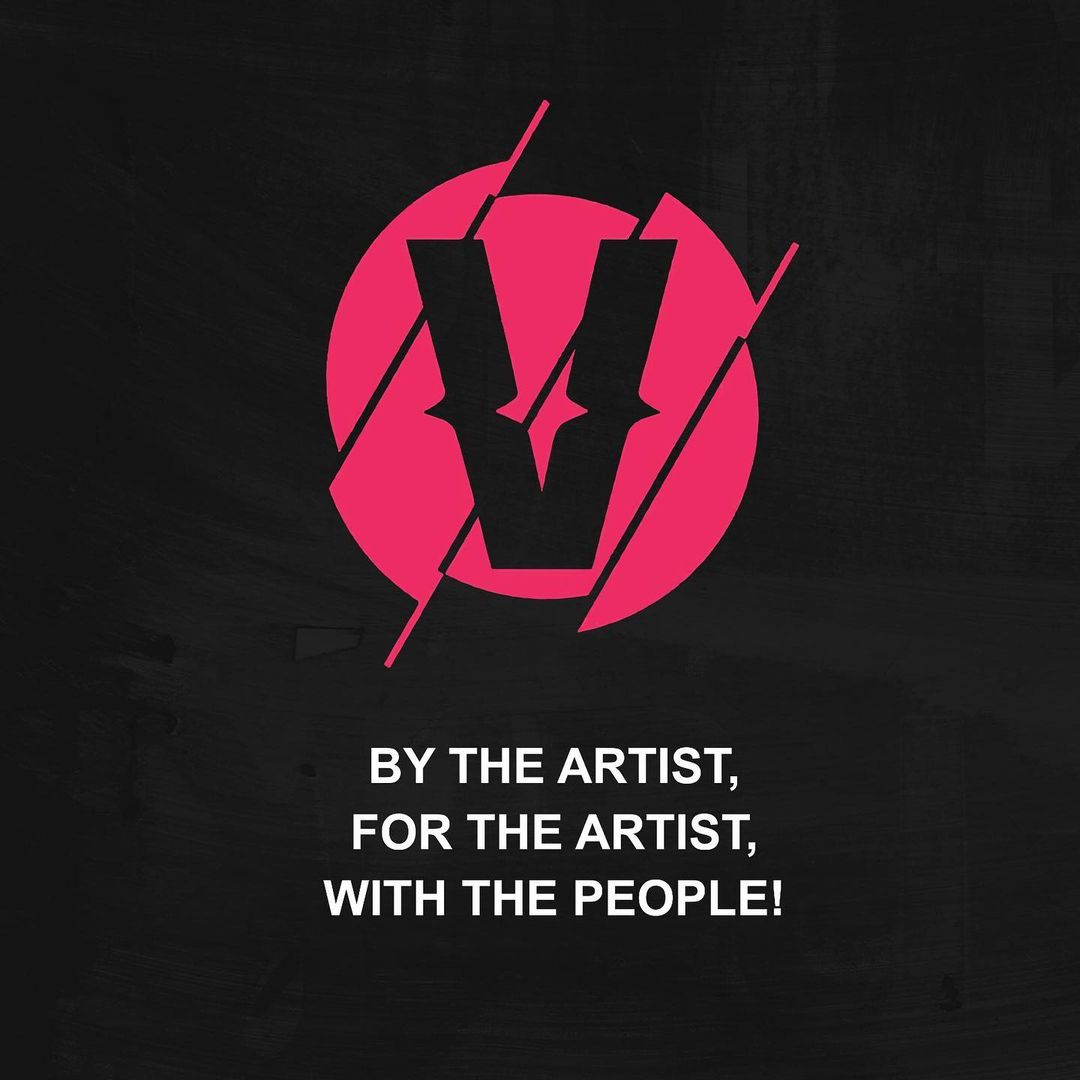 The Triller parent company, Proxima Media, recently struck an agreement with Swizz Beatz’ and Timbaland for the takeover of Verzuz. The acquisition of Verzuz is another step on the path to overcoming their top competitor TikTok. Although Triller’s content is significantly different from Verzuz’s, Proxima Media’s acquisition will be beneficial for expanding the audience of both applications.

We do not have access to all the terms and conditions of the acquisition, but we are aware that a prerequisite for the deal was to make the two producers and founders of Verzuz major shareholders of Triller. As a part of the agreement, all previous competitors on both season one and two of Verzuz will be receiving a portion of the value of their shares in the new Triller-Verzuz company.

During the first lockdown, Timbaland & Swizz Beats decided to host a virtual DJ battle between two prominent artists or producers. This began on the 24th of March, 2020, as an Instagram live stream. Later on, Verzuz became a brand with an official logo, website, and social media accounts. The battles were no longer held on Instagram live but rather on Apple Music and Twitter. The combination of these platforms allowed viewers to watch the battle and simultaneously talk about it on Twitter.

In a statement released to Billboard magazine, Swizz Beats and Timbaland expressed their joy concerning the acquisition. They said it was a momentous occasion for bother Triller, Verzuz, and the entire music industry. They hope that by integrating Verzuz into Triller, both will continue to flourish and evolve over time.  RADIOPUSHERS and MUZIQUE Magazine are reporting on this developing story.