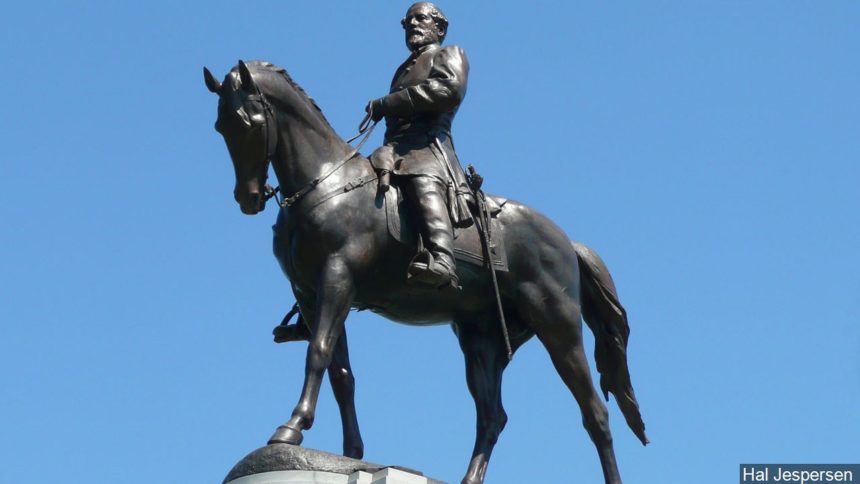 A giant statue of Confederate Gen. Robert E. Lee has remained on Monument Avenue in Richmond for more than a century. But the Supreme Court ruled on Thursday (Sept. 2) that the statue can be removed. The matter came before the court after residents of Virginia filed two suits to prevent the statue from being removed, which Gov. Ralph Northam said he would do last year.

5 residents owning property nearby the statue claim Northam has an obligation to protect and maintain the statue, as a result of a joint declaration of the Virginia General Assembly in 1889. The descendant, William Gregory, stated in his lawsuit that the state of Virginia had committed to protecting the statue faithfully and affectionately back when it was accepted.

In contrast, the court explained that the “restrictive covenants” in the 1887 and 1890 deeds do not apply anymore.

“Such covenants are unenforceable because they are contrary to public policy and because the effect they have is to force the Commonwealth to continue to express messages it no longer agrees with,” the justices wrote.

Mark Herring, Virginia’s attorney general, said that a small group of residents cannot force the state to maintain an ancient monument that does not reflect its values.

Last June, ten days after George Floyd’s murder, Northam announced his decision to remove the statue. In Richmond, the Confederacy’s capital during most of the Civil War, the statue became a focal point of racial inequality protests.

A plan for the removal of the monument is reportedly being worked on, but it was not revealed how quickly it would be removed.