‘Traumatised’ is the latest visual release from Clavish. 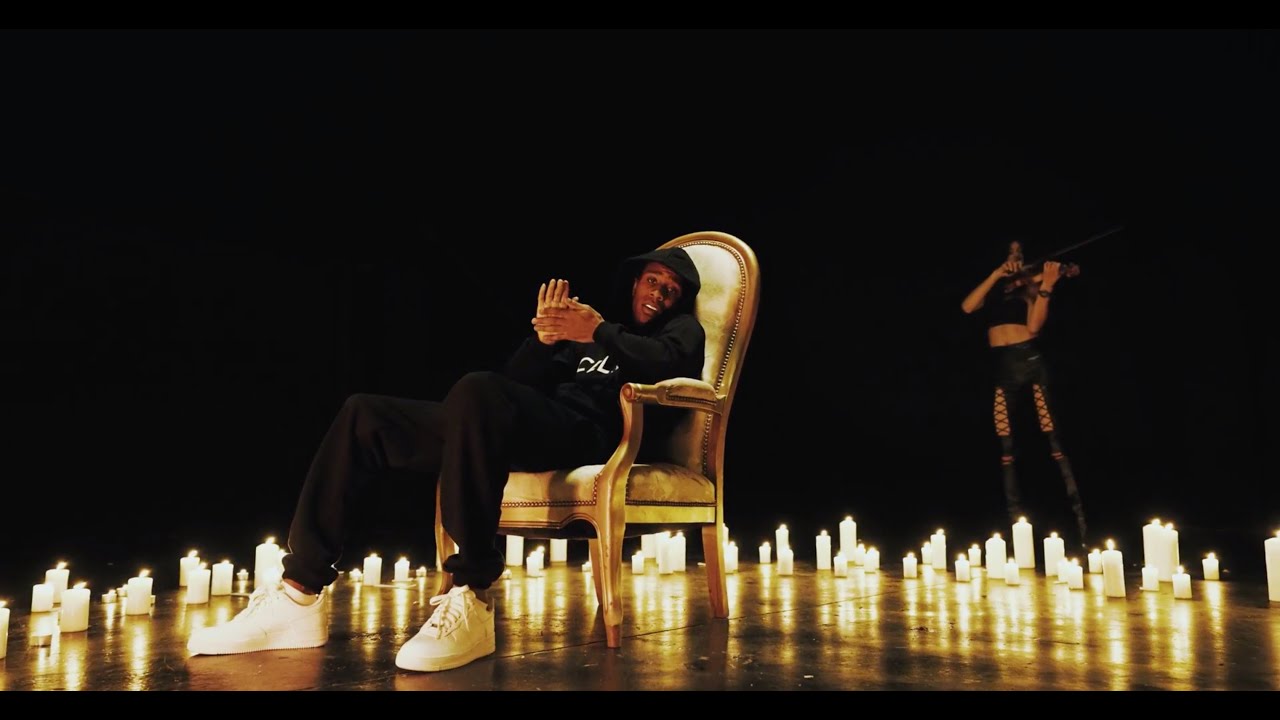 On the 13th of January, Clavish will unveil the latest installment of his Rap Game Awful series, which will include features from people such as Kaash Paige, Fredo, D-Block Europe, MoStack, Tiny Boost, Youngs Teflon, Tiggs Da Author, and more. Having revealed the video for “Traumatised,” a new visual from the upcoming project, the North London emcee took to social media yesterday (5 Jan. ) to show off the full production from the team behind CHEK Beatz, which pays homage to Sisqó’s timeless single “Thong Song.” With the release of this track, Clavish is continuing to further solidify his penchant for providing vivid rhymes that speak to how the real life on the streets can translate across the pond:

A small clip accompanying the song, titled Traumatised, was directed by Toxic. The video is mainly comprised of a shot of Clavish sitting on his throne with placed candles on the table. He is also accompany by a violinist playing along to help set the mood behind him as he watches the proceedings. Also, viewers will have the opportunity to watch what appears to be rocket science talent in a small room which has been decorated with what appears to be plastic on the walls as well as the floor in which the talent are performing.