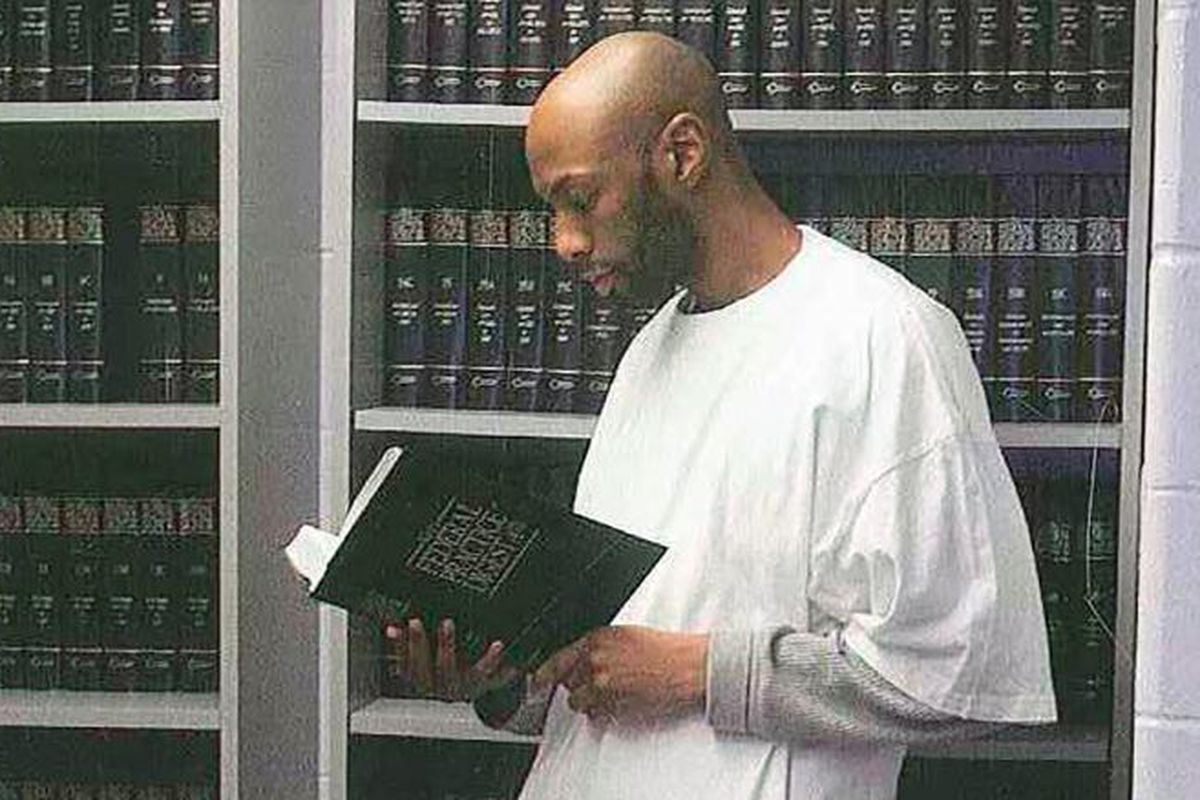 On Saturday morning, Trump’s administration executed Dustin John Higgs, who was subject to a lethal injection. He became the 13th person to be executed in one presidential term and is the last federal death row inmate. He was convicted for kidnapping and killing three women in 1996. However, until his last day, he continued to claim his innocence. Interestingly, his co-defendant Willis Haynes was the person who shot them. But he is merely serving a life sentence.