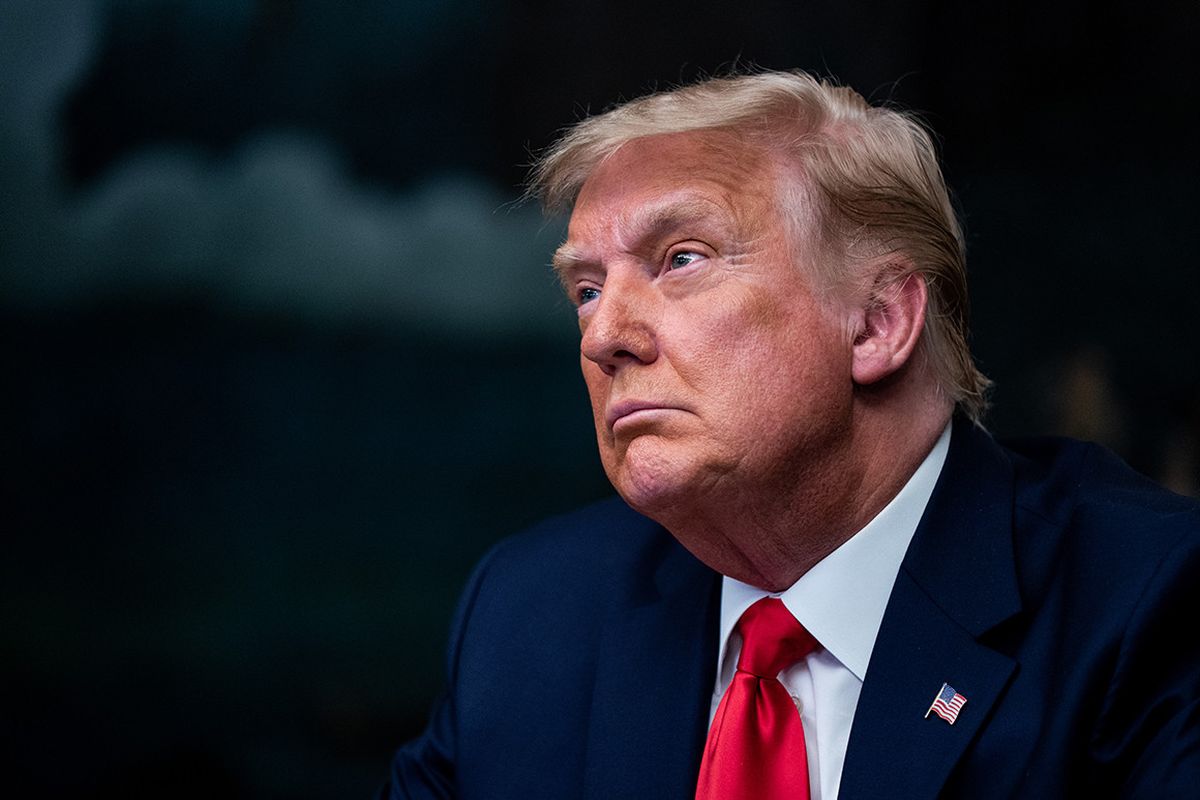 It was decided by the Wisconsin Supreme Court to throw out lawsuit filed by Donald Trump to overturn the election results. Thus, the win of Joe Biden in this state was upheld. The ruling was 4-3 ruling as the judges debated if the claims of Trump’s were baseless or if they were not filed on time.