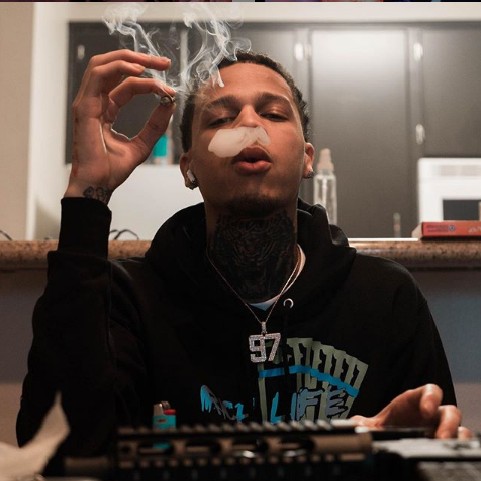 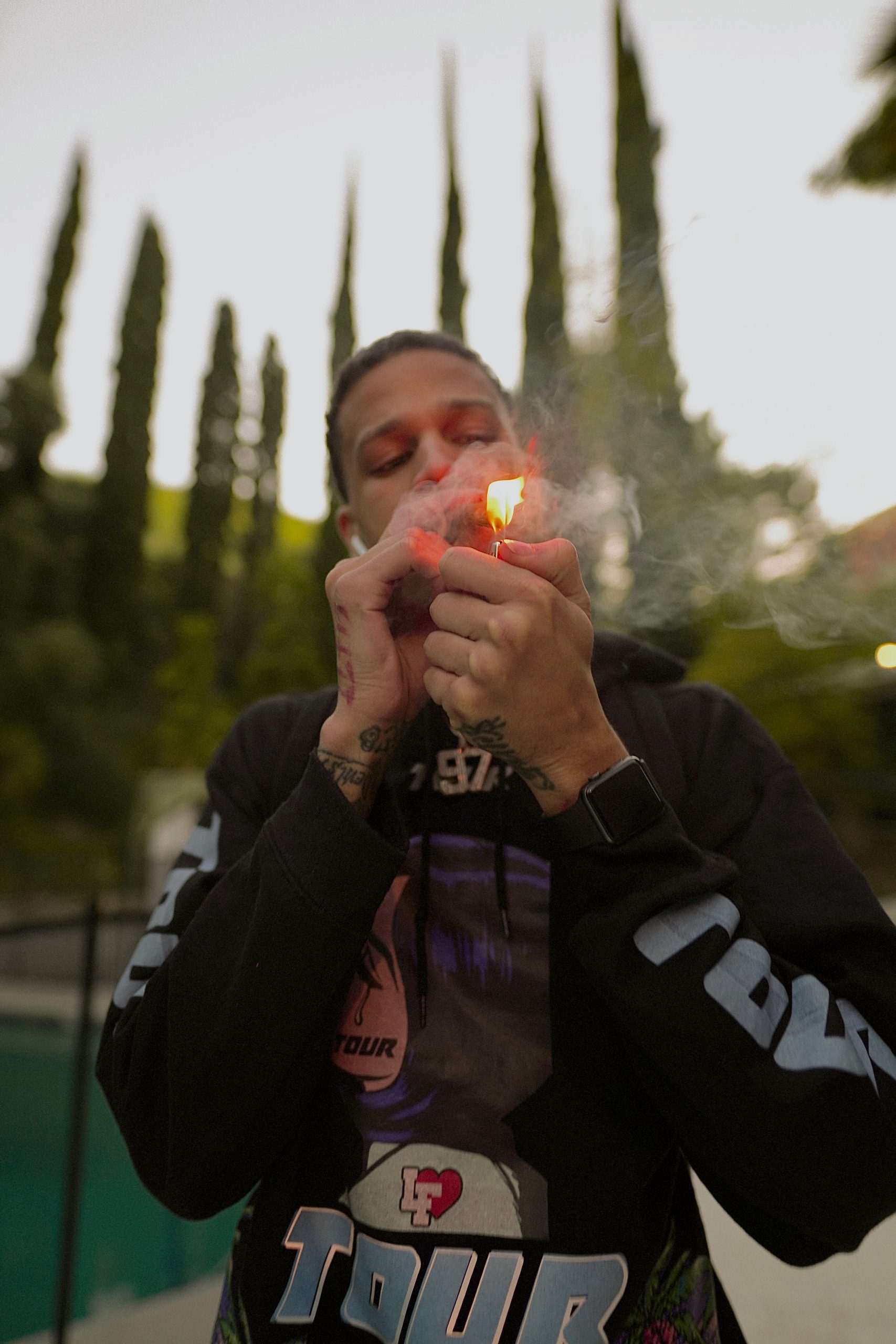 Some people are born with a built-in “it factors” and come out of the womb with the spirit of a bonafide hustler. Possessing a raw ability of leadership places an invisible crown upon the head and requires a higher level of self-expectation. The path of a “king” is a road less traveled and created for a chosen few.

Hip-Hop is the #1 music genre, and consumption is at an all-time high. The global influence of Hip-Hop dictates the business and social media, “Young America.” Everything from fashion to what people drink is predicated by a young black Hip-Hop artist. The voice of Hip-Hop reigns supreme and remains undisputed.

TUFFY DOEE is cut from a different cloth and lives by a dedicated code of honor and respect. His musical pedigree is undeniable, and the music resonates with a legendary impact. His musical catalog contains an ultra-diverse listening experience and leaves nothing to the imagination. Illuminating street dreams and speaking truth to power are critical trademarks of his “GOD-FLOW.”

It doesn’t matter if you wanna get hyped for the club, discuss hood politics, or “DREAM BIG,” his music caters to every emotional angle. Launching a full-service music imprint, which includes everything from a record label to film production, allows TUFFY MADE to retain status as “SELF MADE.”

His latest release “Racks Out” is a true reflection of his entrepreneurial hustle mentality and signature lyrical rap delivery. The first 30 seconds of “Racks Out” mesmerizing your heart and taps into your animal ambition.

The commercial hit single “STEPPIN’” is an “Apple Music” digital gem. The aggressive bravado and pulsating bassline commands and demands your attention four minutes strong! “STEPPIN” is a certified club banger “GOLD.” TUFFY DOEE is leading the new school of Millennial Hip-Hop. Welcome to his world, and stay tuned!