Twitter loses it over upcoming Brandy and Monica Verzuz battle 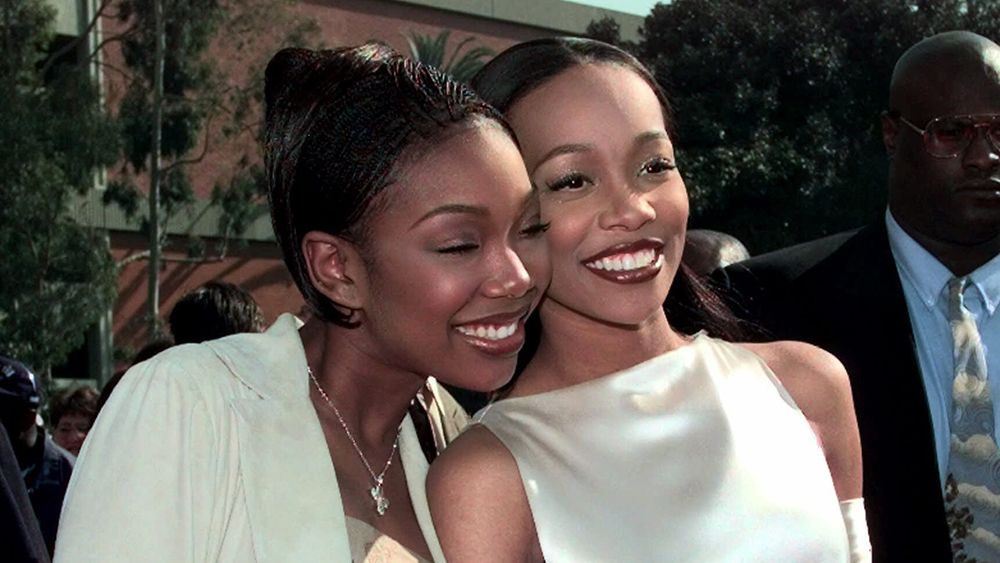 Twitter loses it over upcoming Brandy and Monica Verzuz battle

The Verzuz fight we’ve all been sitting tight for.

Brandy and Monica will be participating in the next Verzuz installment at Tyler Perry Studios on Monday (August 31) at 8 p.m. ET / 5 p.m. PT. and R&B lovers rejoice. Flyers for the upcoming Verzuz set Twitter ablaze on Saturday (August 22). Naturally, everyone started betting on who they think will win. People also shared their reactions to the ad using hilarious memes and imagining what it would be like to see them finally fight live and in person.

“I want to point out that Brandy and Monica both have versions of the flyer where they each come first,” Kimberly N. Foster, editor-in-chief of For Harriet noted in a tweet. “It’s 1999 again!”

Brandy versus Monica is a fight that Verzuz fans have persistently requested and it is the one fight that many people are anticipating.

Brandy and Monica have long been the subject of gossip since the arrival of their 1998 Grammy-winning hit song, “The Boy Is Mine.” Brandy has argued that “The Boy Is Mine” is her theme and supposedly felt something when Monica decided to title her sophomore effort The Boy Is Mine, too.

However, when reviewing Apple Music, “The Boy Is Mine” in Monica’s collection is inaccessible for streaming. However, it is accessible to stream through Brandy’s Never Say Never.

Ultimately, the two women are vocal forces to be reckoned with and have racked up a host of R&B hits and Grammy-awarding gestures at the height of their careers.
“The only battle or Verzuz they want to see with me is me against Brandy, and the reality is, people have put us against each other for twenty-something years,” Monica said in an ongoing meeting with V103 “That would be the only thing that makes sense to me because I’ve been trying to tell people for about 25 years, you can like both! You’re going to turn this into 1998 all over again and I have no interest in that.”

What the what? From where? Even though I’m in quarantine in another part of the studio, I will be watching live!! Wow! Is this really happening at my studio!? I’m there! Well virtually. @TPstudios @4everBrandy @MonicaDenise pic.twitter.com/DxOvVPcHem

When Brandy sings ‘Have you ever?’ And Monica turns around sings ‘Angel of mine ‘ #verzus pic.twitter.com/7f2nUjKMnC