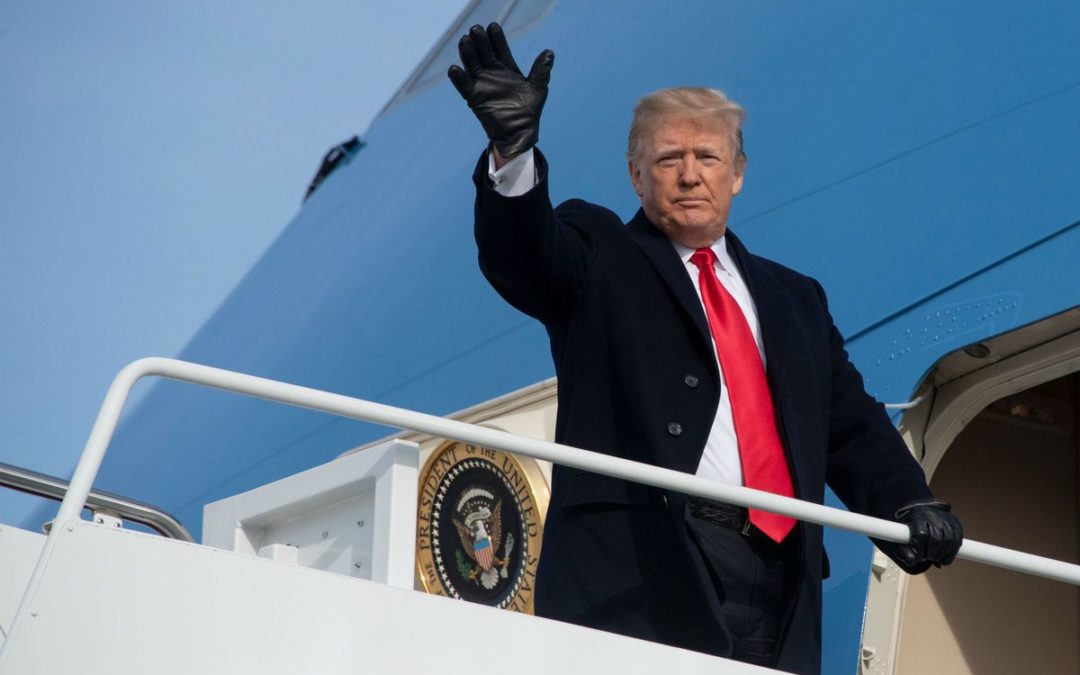 On the morning of January 20th, Outgoing President Donald Trump and First Lady Melania left from Maryland’s Joint Base Andrews to go back to Florida, which is where they were during the inauguration of President-elect Joe Biden’s inauguration. Twitter saw people mocking Trump, making memes, and sighing with relief watching him go.