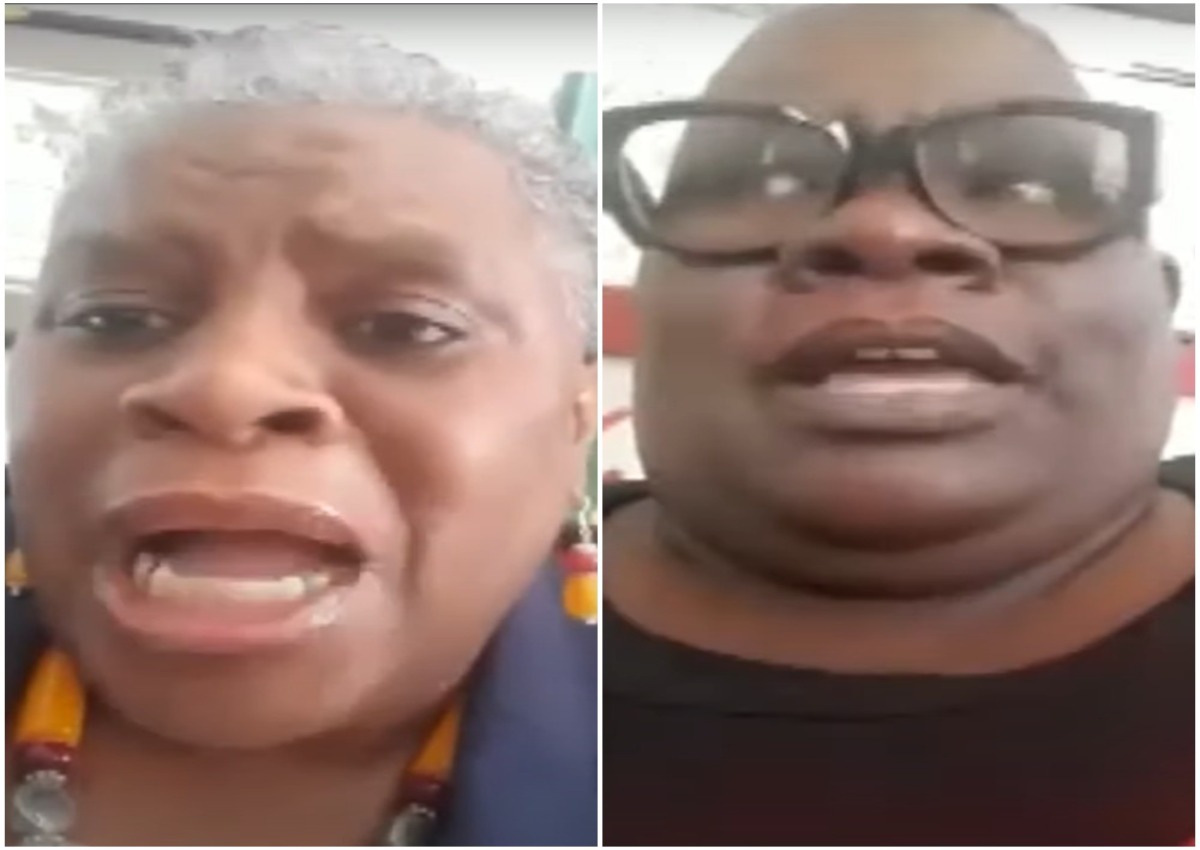 The ladies asserted they experienced racial segregation, reprisal, and badgering while at work.

Two Black ladies who filled in as representatives for over 19 years in the San Francisco Sherriff’s Department are suing the city. The ladies guarantee they experienced racial segregation, reprisal and provocation at work, as per the San Francisco Chronicle.

The representatives — Danielle Dillard and Kim Lee — documented the grievance on Monday (Aug. 3) at the San Francisco Superior Court. As indicated by the suit, the Sheriff’s Department was “a workplace culture in which discrimination, harassment and retaliation have taken root and flourished.”

The ladies guarantee their work conditions intensified after they griped about the prejudicial demonstrations that occurred throughout the most recent couple of years. Dillard says she was called a “monkey” in 2016 by a boss after she presented herself as a clerk. Months after the fact, a similar supervisor didn’t permit Dillard to choose days off after she came back to work from bereavement leave following the demise of her mom.

When Dillard was going to come back to work, she was informed that she would need to accept a 8% decrease in salary and advised to save the boss “all that money junk.” The ladies were given corrective action when they made some noise about the discrimination they experienced at work. In March 2019, Dillard and Lee were provided restraining orders that shielded them from addressing any of the company employees.

Lawyer Angela Alioto is speaking to the two ladies. “I don’t know how they have made it this long, all those months without being able to speak and the frustration being so horrible that they literally would cry on their lunch break or they would cry, you know, when they go home all night because they’re under these strict, oppressive rules not to speak. It’s crazy!” Alioto said of her clients’ experiences at work.

The San Francisco Sheriff’s Department has not remarked on the pending claim.