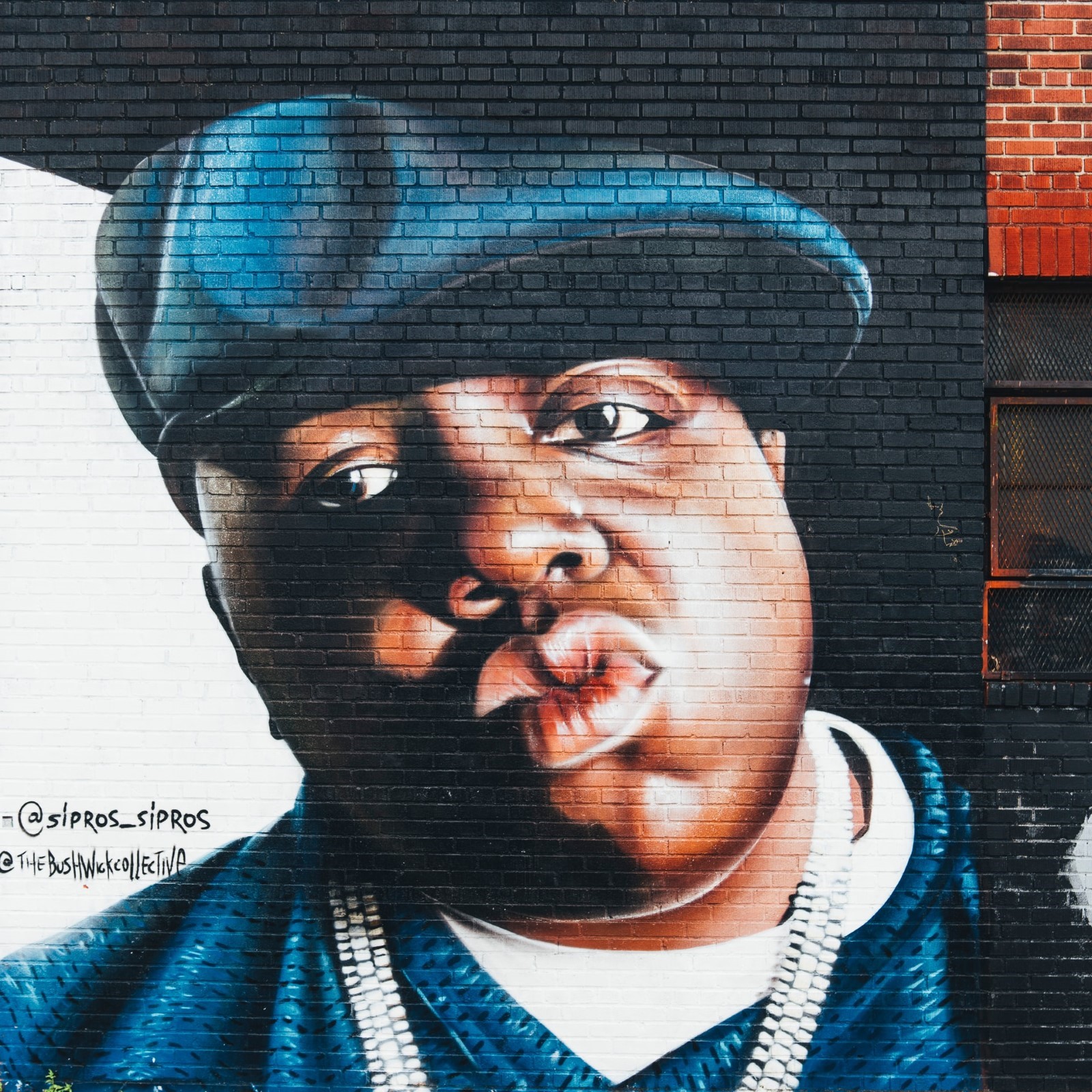 According to reports, Tyra Myricks was inspired to open the pizza joint after she realized that “Los Angeles was lacking good pizza.” I decided to make my own NY-style pizza rather than go on an endless search for it! Back in February, she wrote a post on Instagram.

Her old friend T’yanna Wallace, who’s from New York, helped her bring a bit of the East Coast to the West Coast. ‘Who better to represent New York than Biggie Smalls?’ I thought as I thought about how to bring that theme to Los Angeles “According to the Business Insider interview, Myricks explained. In addition to making money together, Tyra Myricks and T’yanna Wallace believed that their new venture would bring a lot of advantages to them.

The restaurant serves New York-style pizza, beef and broccoli, as well as egg rolls made with chopped cheese. The restaurant is also reportedly featuring subway car details and bodega vibes, according to The Eater.

Originally scheduled to open on Saturday (June 12), Juicy Pizza will first operate in the evening hours. It will also offer merchandise created by Tyra Myricks as well as an African-owned cannabis lounge for members.

In addition to building Juicy Pizza, T’yanna Wallace and Myricks will now start a new business. Myricks owns her own clothing line, Wealth, and Wallace owns Notoriouss, a clothing store named after her late father.