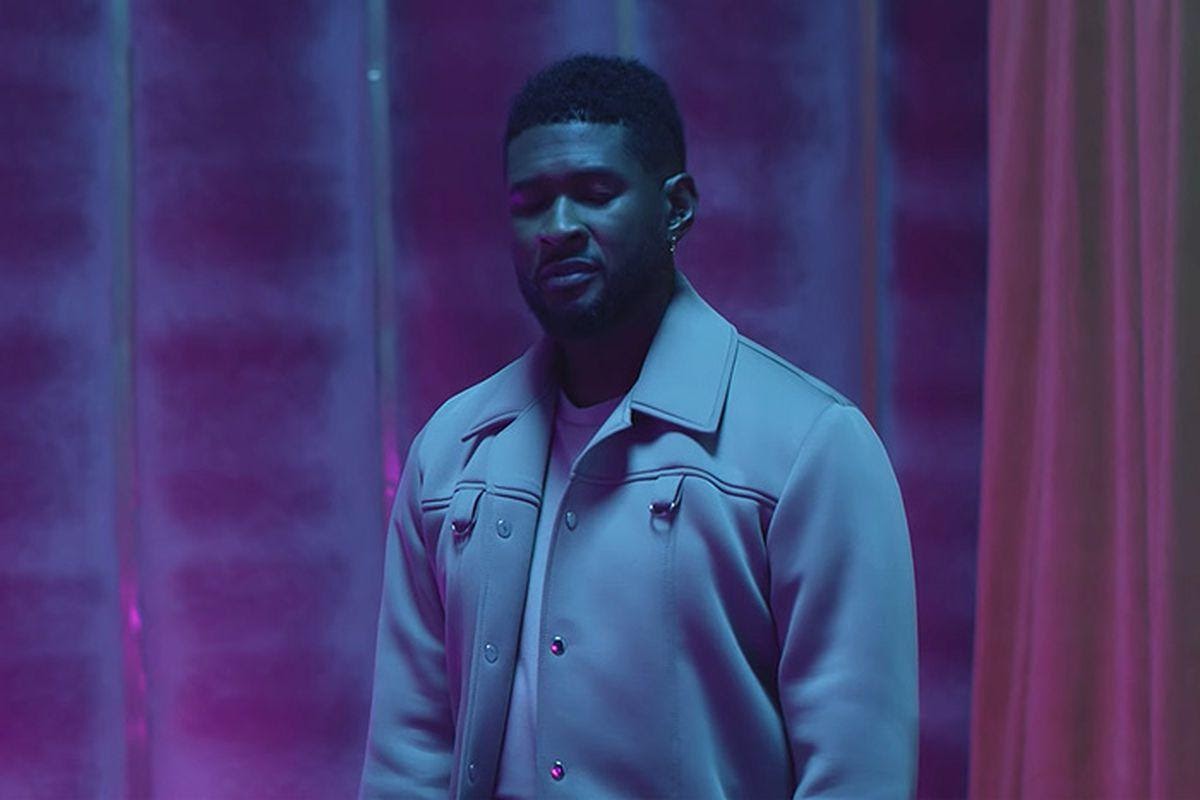 Fans of Usher are definitely getting prepped for a new album. He already released many singles including “Don’t Waste My Time” with Ella Mai, “SexBeat” with Lil Jon and Ludacris, “California” with Tyga,” and the socially charged “I Cry.” Moreover, he also partook in Good Morning America’s “2020 Summer Concert Series,” wherein he performed many of his hits for those whiling their time away in quarantine. Now, he is all set to come back with another amazing track called “Bad Habits,” produced by Pierre Medor and Lxrd Rossi, wherein he can be seen talking about relationship issues, similar to the Confessions era:

“I love love, I’m just bad at it, I just can’t escape all of these bad habits, I had way too many one nights, yeah, I keep messin’ up my love life, yeah…/”

The visual comes courtesy of legendary director Chris Robinson, and audience can see that his Ushers finds his girl with his phone, which clearly denotes that he was unfaithful to some extent. Then, a big dance number is incorporated, wherein Usher is still mulling over his mistakes.

The upcoming release of Usher, which is believed to be titled Confessions II, comes after his 2016’s Hard II Love, his eighth LP, which was first launched via the JAY-Z-helmed TIDAL platform that he co-owns. Although it was very exclusive, the project still managed to end up at number five on the Billboard 200, as it sold 38,000 units.

Apart from “Bad Habits,” it was also announced that Usher will be going to a Las Vegas Residency in 2021, wherein he will perform at The Colosseum at Caesars Palace from July till January of the following year.