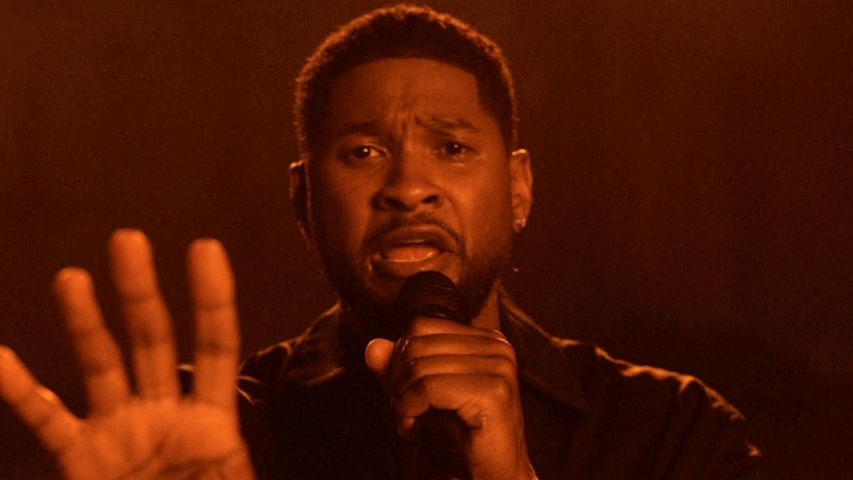 The track sees the vocalist getting passionate about the difficulties we’re all confronting today.

With regards to the soundtrack of our present time as a Black people movement, we’ve heard tunes and visuals extending from wanting for harmony to battling for it no matter what. We’ve watched Black passings because of law requirement proceed, and government authorities drag themselves toward a reaction out of extraordinary response. Usher has been one of the numerous craftsmen who saw this unfold on TV and the web, making an assortment of feelings over the circumstance and its consequences for his youngsters. All things considered, he’s discharged another single named “I Cry,” which he further clarified via web-based networking media:

“This song was inspired by wanting to teach my sons that it is ok for a man to feels emotions deeply and to cry. Like many men, I was raised to believe that we have to be “tough” and not show our vulnerability, which I don’t want to teach them. While I was shut in during the pandemic and watching the death of George Floyd, the ongoing slaughter of Black men and women, the protests and the events that unfolded, I became very connected to the wider universal feeling of hopelessness. Like many, I grew increasingly frustrated by how slow things have been to change. I became very depressed thinking about all sons who have lost their father’s to police brutality, social injustice and violence; the daughters and mothers too. So I returned to this song and realized it was intended for this time, so I finished it and hear it is.”

Press play on Usher’s “I Cry” underneath. Added to the message, all revenue from “I Cry” — which sees music creation from Jeff “Gitty” Gitelman and Nasri — will be given to Local Initiatives Support Corporation, which aids respects to “moderate lodging, great schools, more secure lanes, developing organizations and projects that interface individuals with money related chance.”