Vanessa Bryant congratulates Lakers: “Wish Kobe and Gianna were here to see this” 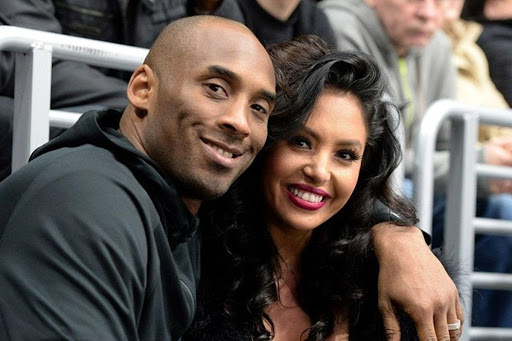 Vanessa Bryant congratulates Lakers: “Wish Kobe and Gianna were here to see this”

On Sunday, Miami Heat was defeated by the Los Angeles Lakers, which made the latter the NBA Champions of 2020. It has been a decade since the team attained this title again. In 2010, the team achieved this under the great Kobe Bryant. Vanessa, late Kobe’s widow, spoke about the win in a private Instagram Story post.

She added, “Wish Kobe and Gianna were here to see this.”

Kobe was honored by the Lakers this season, as they wore Black Mamba uniforms for Game 5. Just last week, LeBron James wore a shirt with a picture of Kobe that read, “More than ever with love, 1978-2020.” James led the team to its victory, with 28 points, 14 rebounds and 10 assists. Upon winning the game on Sunday, the milestone was dedicated to Kobe by the Lakers.

“Kobe — I know he’s looking down on us super proud,” Anthony Davis told reporters. “We miss him and this is definitely for him.”

“I think Kobe and Gianna have guided this team the entire year,” General Manager Pelinka said. “Kobe’s voice is always in my head — always. Every day; every minute… for us to be able to win this championship doesn’t take away the sting of the loss, but what it does is it helps us add to their legacy.”

He added, “Kobe and Gianna’s legacy will last forever. It will impact lives around the world in positive ways and this Lakers championship in 2020 is partly to build on that legacy and honor them. The moment couldn’t be any more special to do that for them.”

Throughout his two-decade career, Kobe played for the Lakers. Earlier this year, both he and his daughter, Gianna, passed away in a helicopter crash along with seven others.