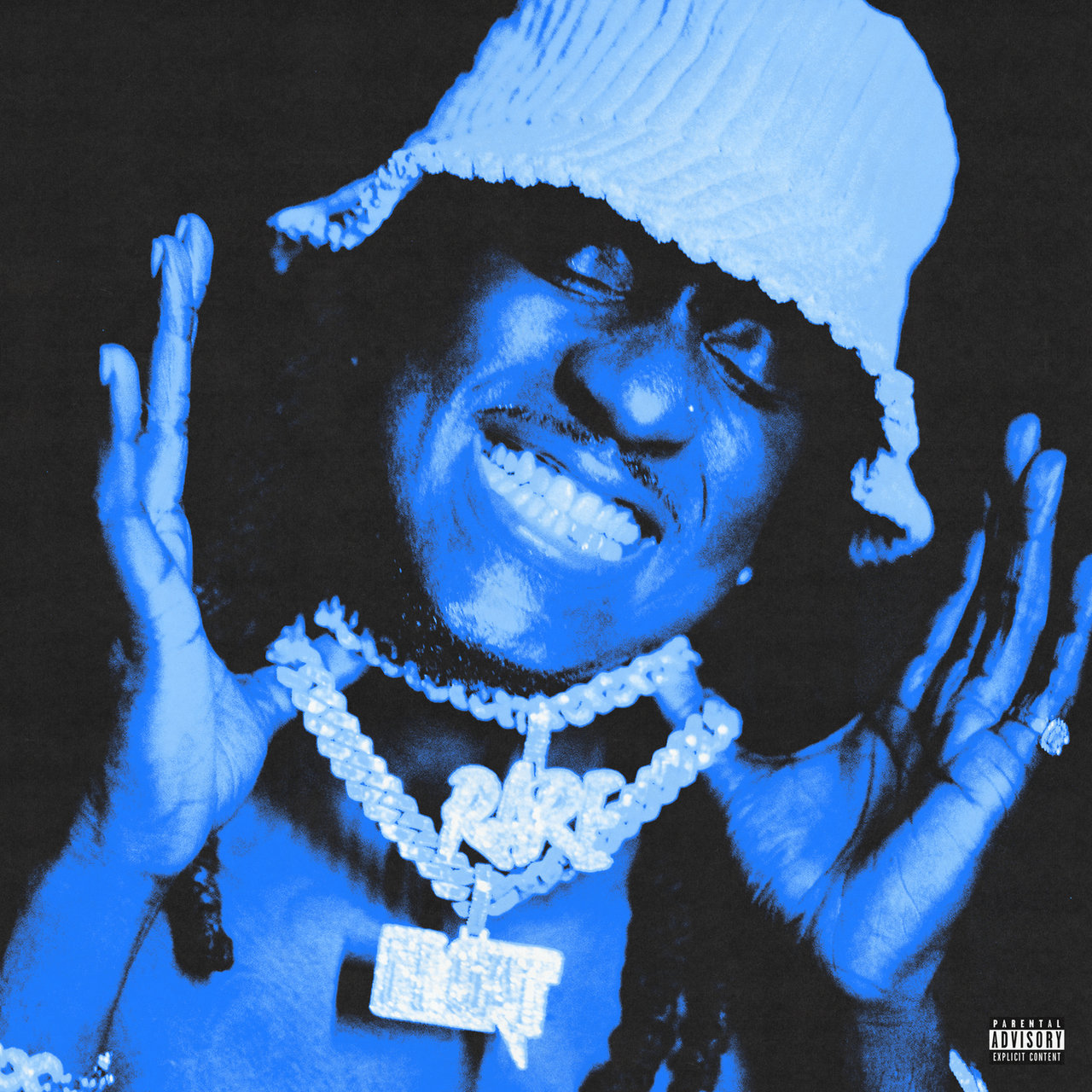 The latest project from K Camp is called Vibe Forever, which was released over the weekend. Ne-Yo and Doe Boy make appearances across 12 songs in the brand-new collection. Preceding the album were singles like “Holy Spirit” and “Woozie.” and The latter track features K Camp gliding over some harmonious choir sounds produced by Harto Beats and Eric Billingsly:

A new era begins for K Camp with Vibe Forever, as he bids farewell to his label contract. “I officially become an independent artist with this album, and it is my last with a major label,” he wrote in the caption of his celebratory Instagram post. “It feels empowering to be free.”

The full-length FLOAT album was released last year by K Camp. As part of the project’s promotion, the Atlanta native teamed up with PnB Rock to recreate a classic R&B track, the “Life Has Changed” track, inspired by “Differences” by Ginuwine. The Atlanta artist followed up Kiss 5 with FLOAT, which featured the fan favorite “What’s On Your Mind.” It wasn’t long before Atlanta artist dropped the deluxe version, containing six new tracks and a guest appearance from Sevyn Streeter.