Video for “Chanel Pearls” by Conway The Machine. 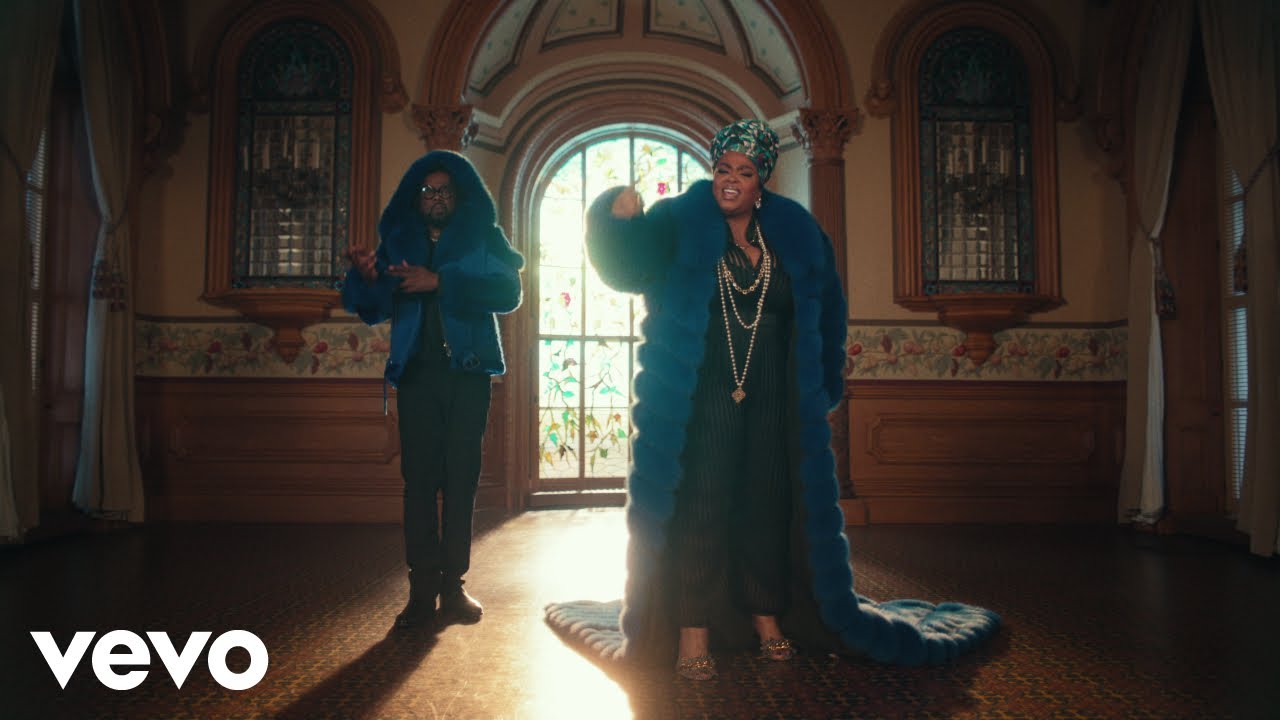 Featuring stunning cinematic shots of Conway and Scott in an illuminated mansion, the video was directed by Chad Tennies and Davi X. Pena, a striking contrast to the more dimly lit opening. The two collaborate on the song, which is an ode to nurturing relationships:

As well as these visuals, Conway The Machine has also shared visuals including: “Stressed” featuring Wallo 267, “John Woo Flick” with Westside Gunn and Benny The Butcher, and “Scatter Brain” by J.I.D. Conway and Ludacris have also appeared on other artists’ projects this year, such as Benny The Butcher (Tana Talk 4) and Action Bronson (Cocodrillo Turbo).