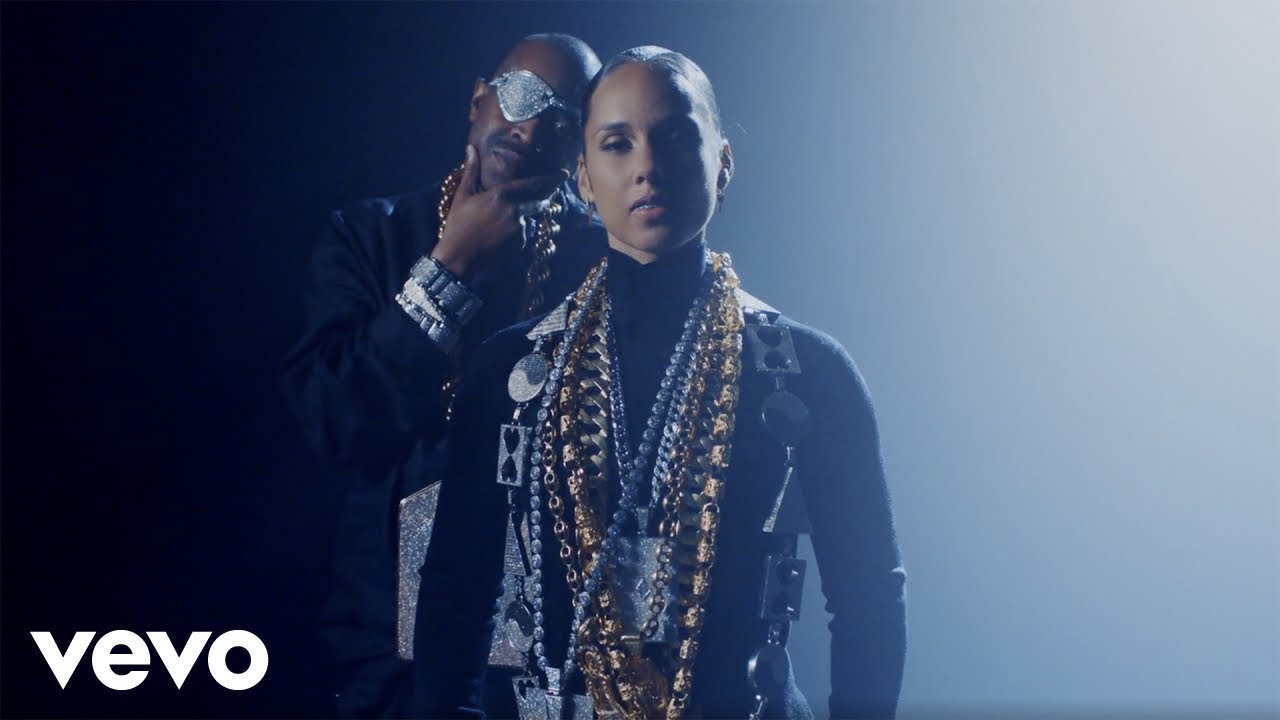 It was back in February when Fivio Foreign, Kanye West, and Alicia Keys collaborated on “City of Gods,” an impressive anthem that eventually made it onto West’s Donda 2 album. As of today (April 7), Hemz, Lil Mav, the AyoAA, The Chainsmokers, Ojivolta, Tweek Tune, Dem Jointz, and West-produced track is further extended by Keys herself, who tickles the ivories of New York City by reiterating:

With “City of Gods (Part II)“, Sylvia Zachary and Sing Lee create a accompanying video that features Keys arriving in an unusual Mercedes Benz, adorned with a heavy amount of jewelry and a high-profile guest appearance by rap legend Slick Rick. Keys appears to be riding into the distance with an effect that makes it appear as if she is headed into the future.

The artist’s eighth studio album released last year was titled KEYS and featured 26 tracks over two volumes along with contributions from Mike Will Made It, Swizz Beatz, Pusha T, Lil Wayne, Swae Lee, and more. According to an interview with the multitalented artist, this was the process of creating the album:

ALICIA was my last project and I knew KEYS would follow suit. It was imperative to me that I stay true to my core as I did with ALICIA. I spend just as much time at the piano as I can writing songs, creating timeless music.”