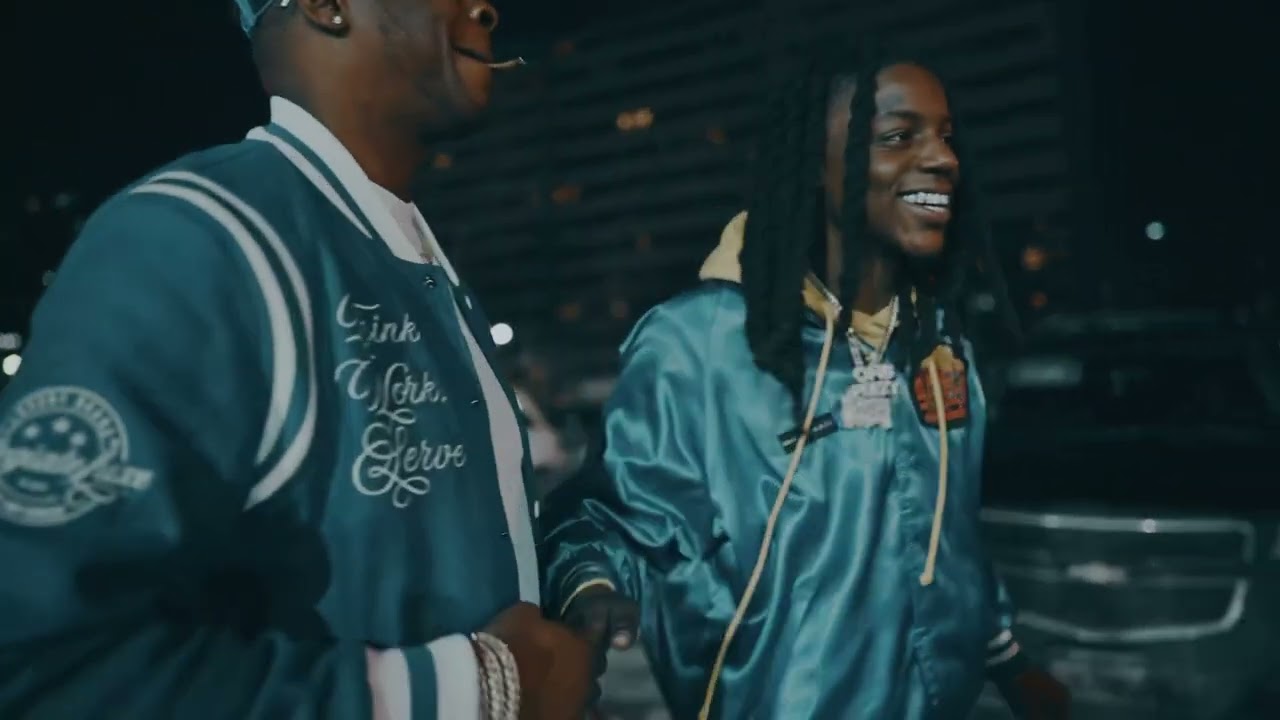 The “OMB Peezy” fan base will never be disappointed. He drops a brand new video for his track “Last Breath” this week as part of his ongoing consistency. His new track follows previous efforts such as “Never Leave” and “Hard For Me” and with a melodic flow that reflects his reflective style. As he spits some truth-filled bars about life over a soulful beat, he glides over a soulful beat:

OMBPeezy has closed out his extremely busy year by releasing the single “Over”. The single was produced by frequent collaborator Drum Dummie, who recruited veteran rapper T.I for a guest appearance. In addition to “Synonym,” “Die Young” and “Worldwide” by OMB and Drum are also featured.

In addition, the artist has released videos for a number of his tracks in recent months, including “For Free,” “Cold Days” “Breathe,” and “Lefty.” Apart from those, he also offers special clips from the Too Deep For Tears project, which feature his performances of tracks like “Soul Ties” “On My Way,” and “Smile.” The clips show OMB Peezy in a fancy gown standing in the center of a chandelier-lit room with delicate string arrangements.

Meanwhile, Peezy released a mixtape titled In The Meantime, which kept fans entertained while they waited for Too Deep For Tears to be released. “You Know How To Love” and “Sleep At Night” are among the favorites of “In The Meantime.” It follows the 2019 album Preacher To The Streets.