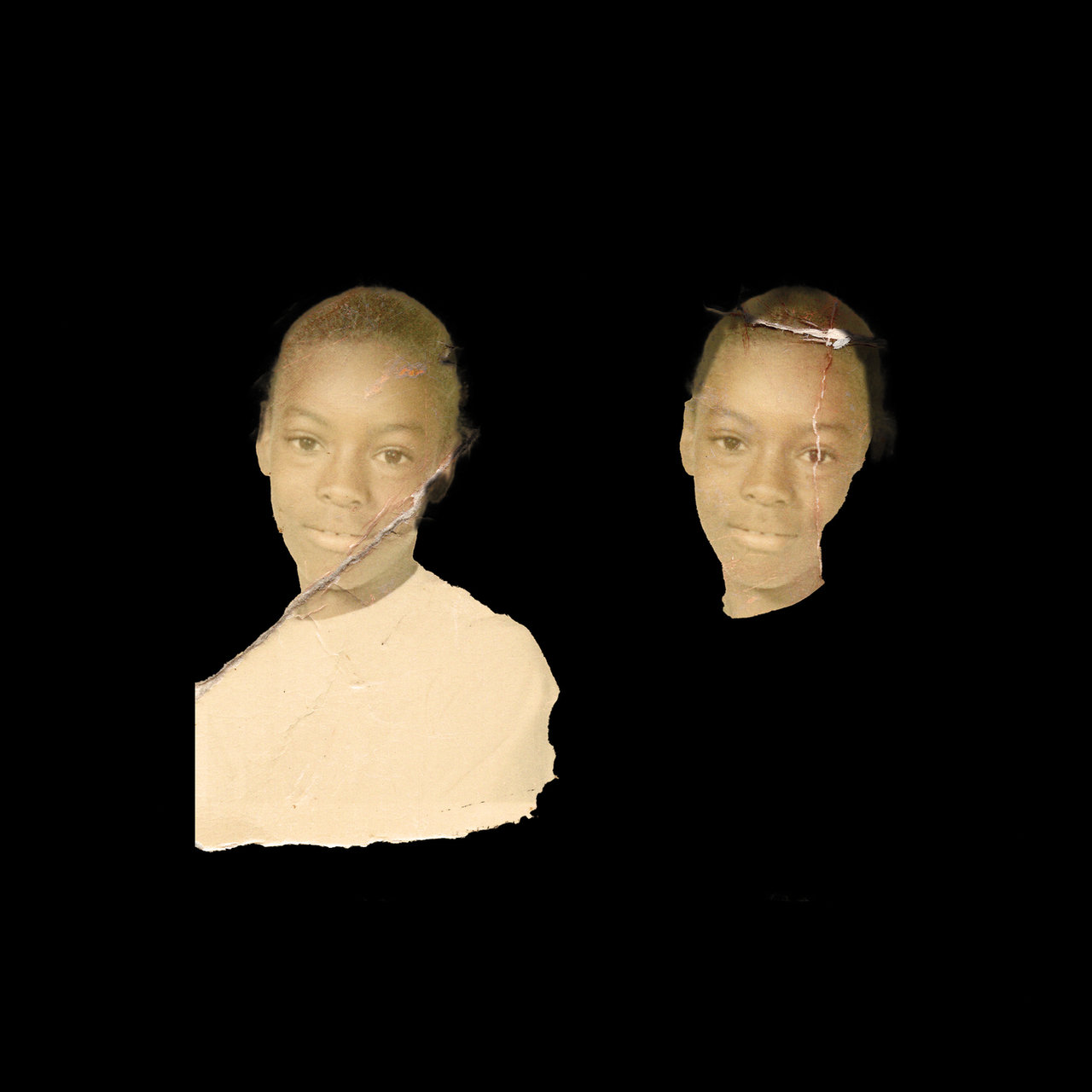 As of 8 April, Vince Staples will unveil Ramona Park Broke My Heart, his latest work and fifth studio album. Among the record’s standout tracks is the Mustard-assisted “MAGIC” single. On Thursday (March 28), he will release an additional single, “ROSE STREET,” a Tommy Parker and SAINT MINO joint featuring Long Beach emcee’s reflection on his relationship with women and gang affiliations:

There are several parts to this clip, including the introduction where an unknown person talks about our marginalized communities and how our children face unfair barriers early on Rose Street also serves as a catalyst for a short clip that also features C. Blacksmith. Following this, viewers are presented with a pan of the ocean, which moves toward the shore, with the camera eventually focusing on Vince Staples as he stands in front of the water.

The album artwork for Ramona Park Broke My Heart, alongside an accompanying message explaining the album’s theme, was revealed by Vince Staples just prior to the release of “ROSE STREET” on social media.

Frequently, I have heard a lie that the quality of life depends on the person living it. It has taken much of my time to compile an anthology of the things that I thought of as belonging to home over the past decade. Recently, I have discovered that its meaning goes far beyond location. My search has led me to investigate the utility of home, Comfort, Meaning, Security. It is to outgrow blindly, which is the excuse to outgrow. The story of Ramona Park Broke My Heart is a story of this growth.