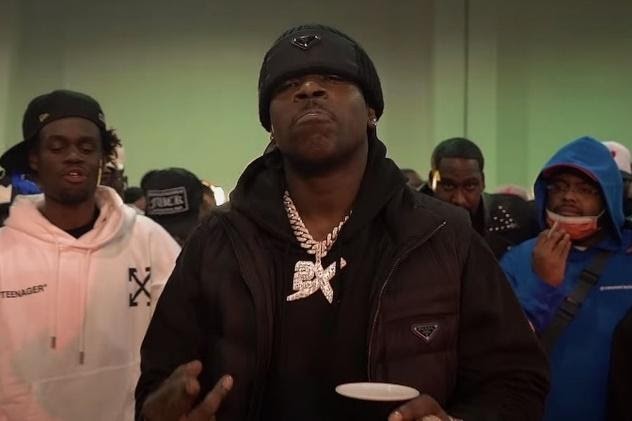 Because of the political climate in the country, it is the ideal time to celebrate. In order to ensure this, Casanova has partnered up Ugly God to release a new song titled “VIRGIL.” Duke Deuce is featured in this new song. The song has been directed by WillC & Tana for Streetheat Films. In this video, the artists can be seen dancing with their crews. The group is quarantining in New York.