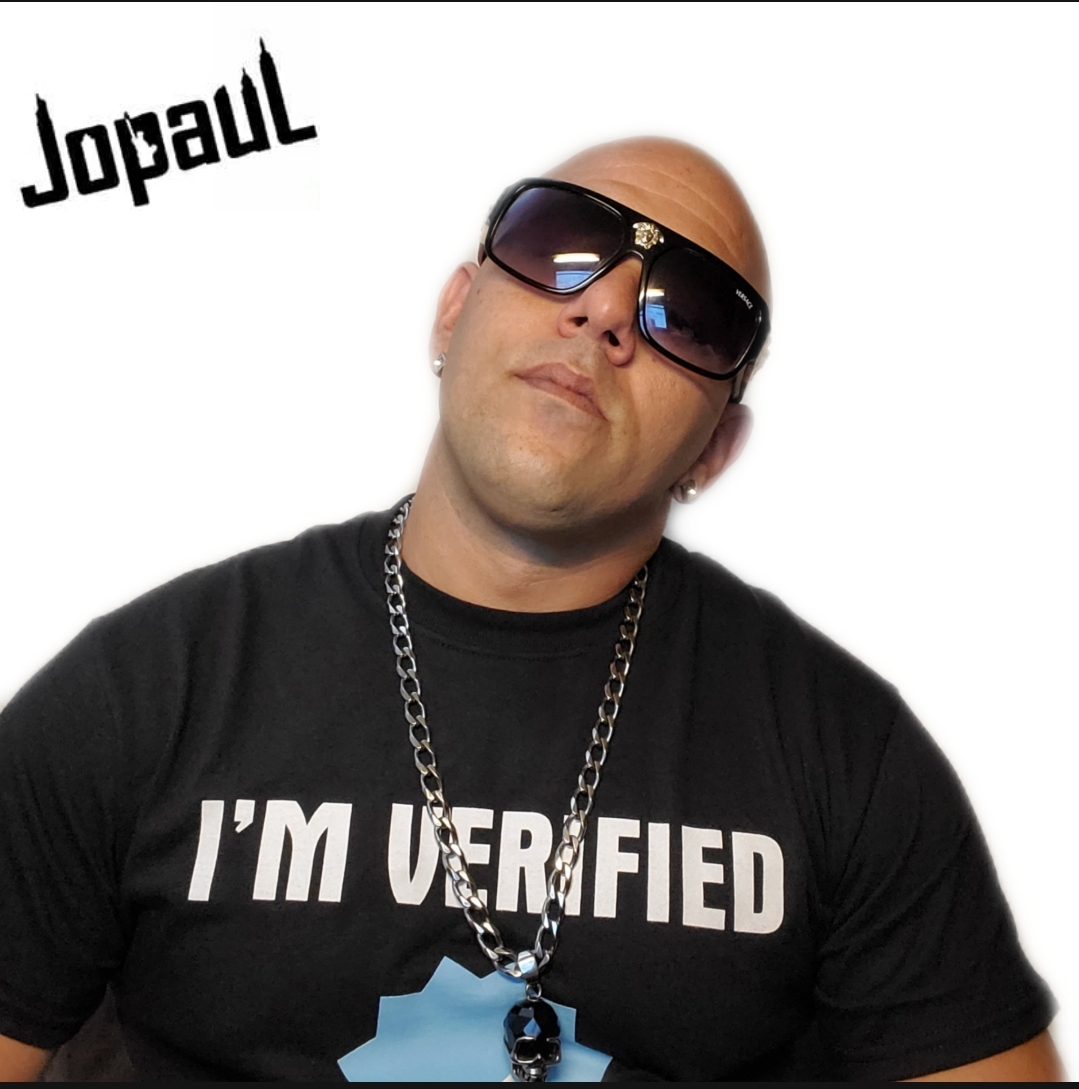 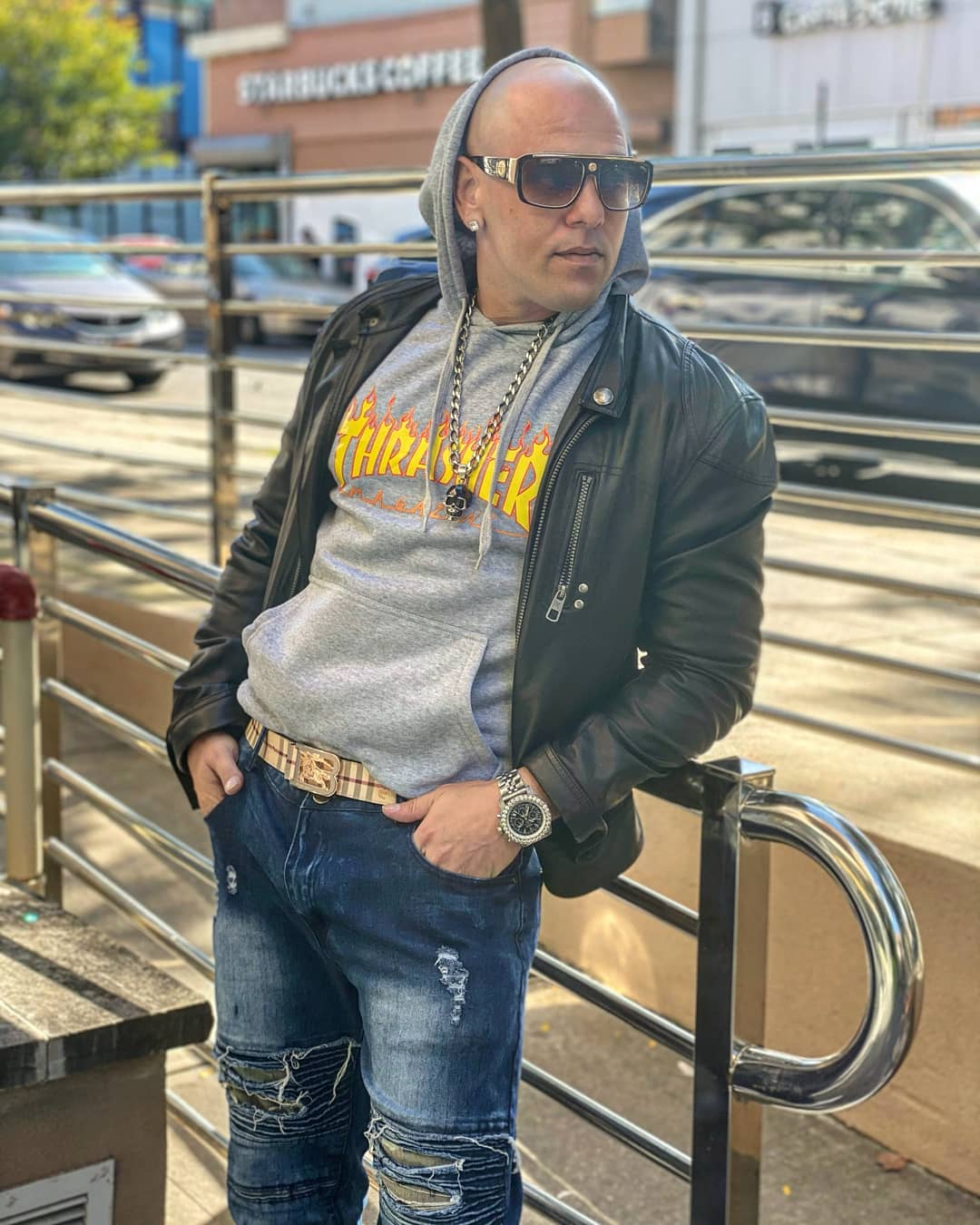 The life of JOPAUL reads like a Hollywood script in real life. His path to greatness includes unconventional pain, snake pits, financial landmines, iconic music daydreaming, and the pursuit of happiness.

JOPAUL’s face has been featured inside every mainstream news outlet over the past five years from Billboard to Yahoo News. JOPAUL’s music career is nothing short of astonishing, and the accolades reflect his relentless worth ethic.

The demand for podcasting is at an all-time high, and JOPAUL’s #VERIFED Podcast meshes perfectly within the online community. JOPAUL’s first guest is legendary comedian, Hollywood actor, and entrepreneur Aries Spears. Aries Spears movie career reads like an NFL Hall of Fame resume. The face of Aries Spears has graced some of the biggest TV and film projects in history.

Everything from MADtv to Jerry Maguire, Aries Spears’s impact inside Hollywood, is certified. JOPAUL and Aries Spears link via social distancing and discuss the hottest topics trending worldwide.

The #VERIFED Visual Podcast is powered by RADIOPUSHERS & WTSX-POWER 104.9 FM

STREAM “SHAKE IT” BY JOPAUL ON APPLE MUSIC