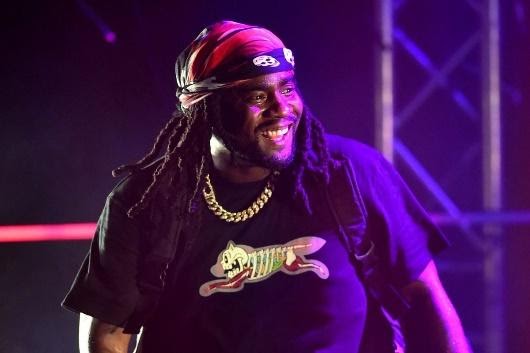 Recently, Wale and DJ Money could be seen enjoying in the studio, and seemed to be engrossed in creating a new single. Now, they have released the single at last and it turned out to be “Lions, Bengals, and Bears (Freestyle).” It was produced by Money, Dante Carter, and Chad Paul. In the song, Wale can be seen playing gymnastics with lyrics, referencing sports. This was Wale’s first release since summer’s The Imperfect Storm. Before that, he released his sixth studio LP, Wow… That’s Crazy, featuring 15 cuts as well as assists from Jacquees, Ari Lennox, Boogie, Megan Thee Stallion, Lil Durk, 6LACK, and more.