WALE COLLABORATES WITH GUNNA FOR “FLAWED” 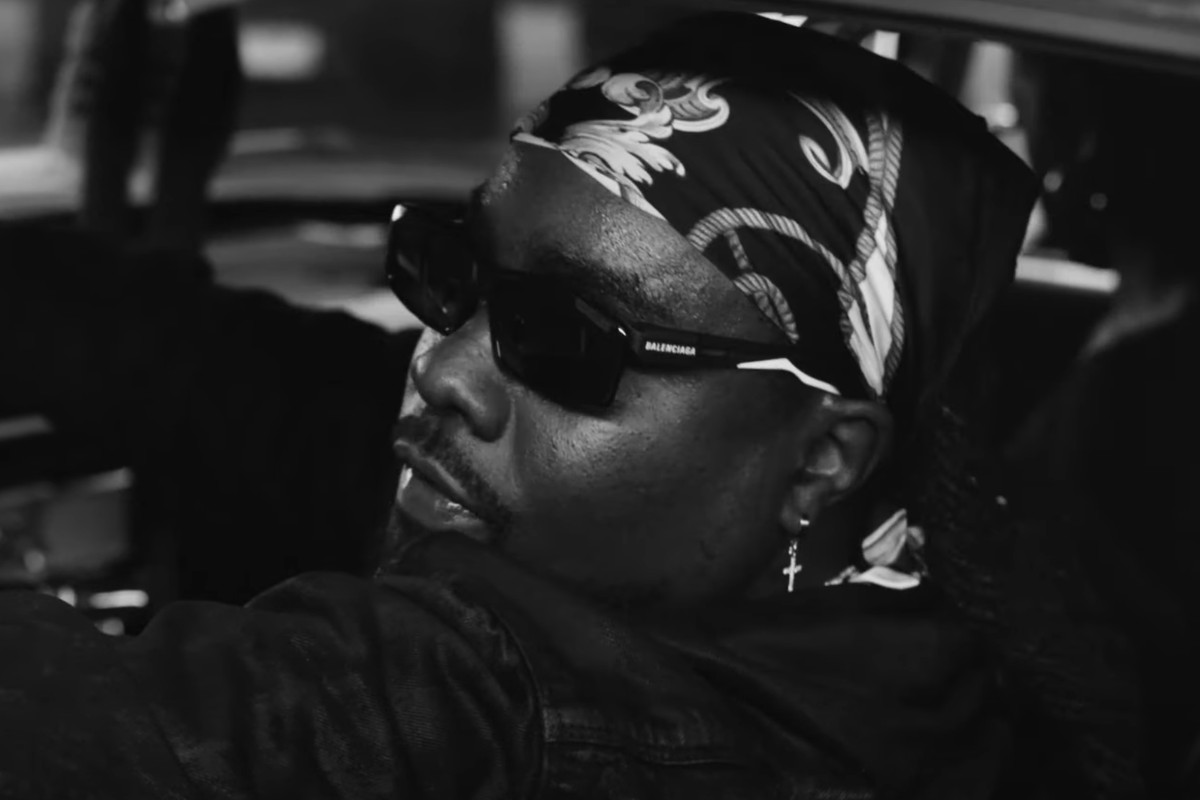 After Wale’s recent release of “Lions, Bengals & Bears” freestyle, he has now released his latest collaboration with Gunna called “Flawed,” which has been produced by Mike Hector. It deals with the imperfections plaguing two individuals as well as their relationship and its slow demise. The visual was directed by Joseph Desrosiers and Melissa Forde, and is in black and white. The song also features Young Thug in the end.