“Wanna Ride on My Wave” features Gramzunkut living it up in a video. 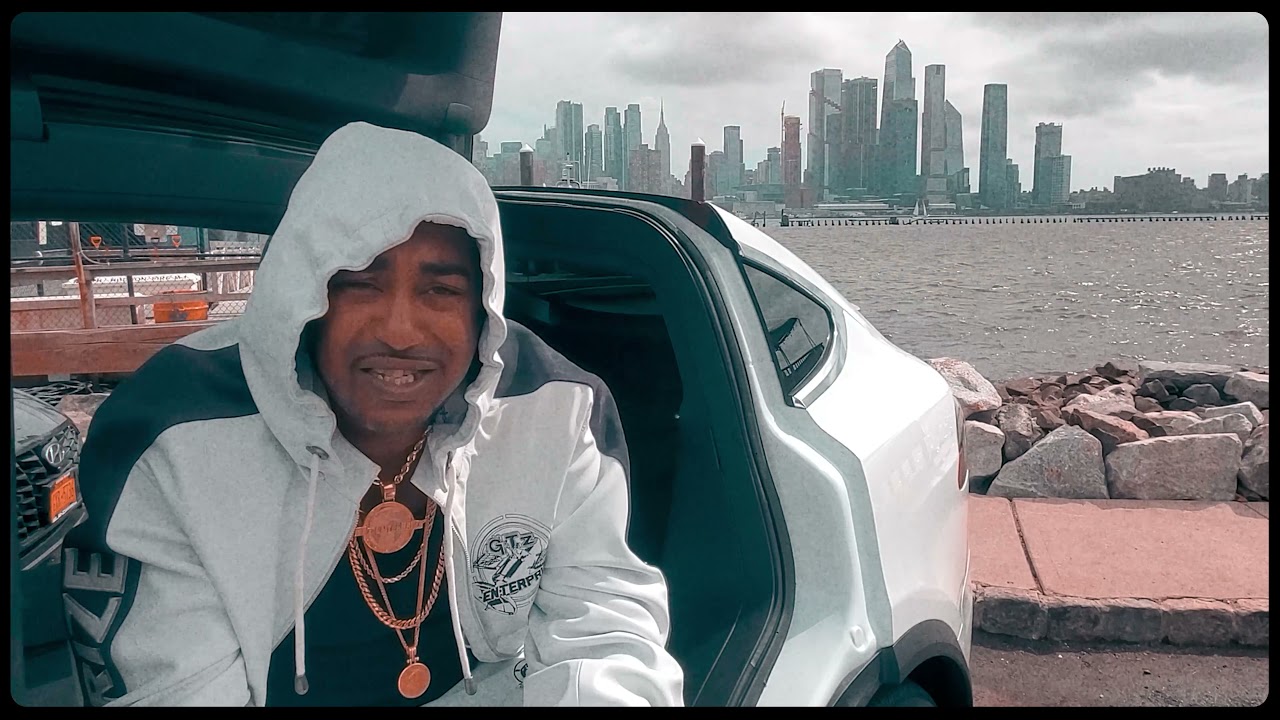 Earlier this year, Gramzunkut released The Bank Roll, a single that was well received by hip hop legend Kid Capri, among many others. His official music video was released some time after, showing him popping bottles with beautiful women while on a yacht. This kind of imagery fits perfectly with Gramzunkut’s boisterous bars about women, money, and all the, well, things that money has to offer:

Gramzunkut has followed up his catchy single “Still Dippin Doenutz” just last month with another catchy track named “Still Dippin Doenutz,” which serves as an advertisement of sorts for his business of the same name. Besides bringing viewers to a cannabis-friendly event in support of the song, an accompanying clip depicts a new music video for “Smoke Champs,” a collaboration between N.O.R.E. and DJ EFN’s highly successful series “Drink Champs.”

The fact that my music, my clothing line, and my clothing brand will be on display where the ball drops is fascinating. The feeling of introducing your brand to people from all walks of life is indescribable.”

Check out Grakut’s videos for “Wanna Ride on My Wave (Bank Roll)”. A collaboration with General Steele of Smif-n-Wessun and PMD of EPMD is in the works, according to the artist.