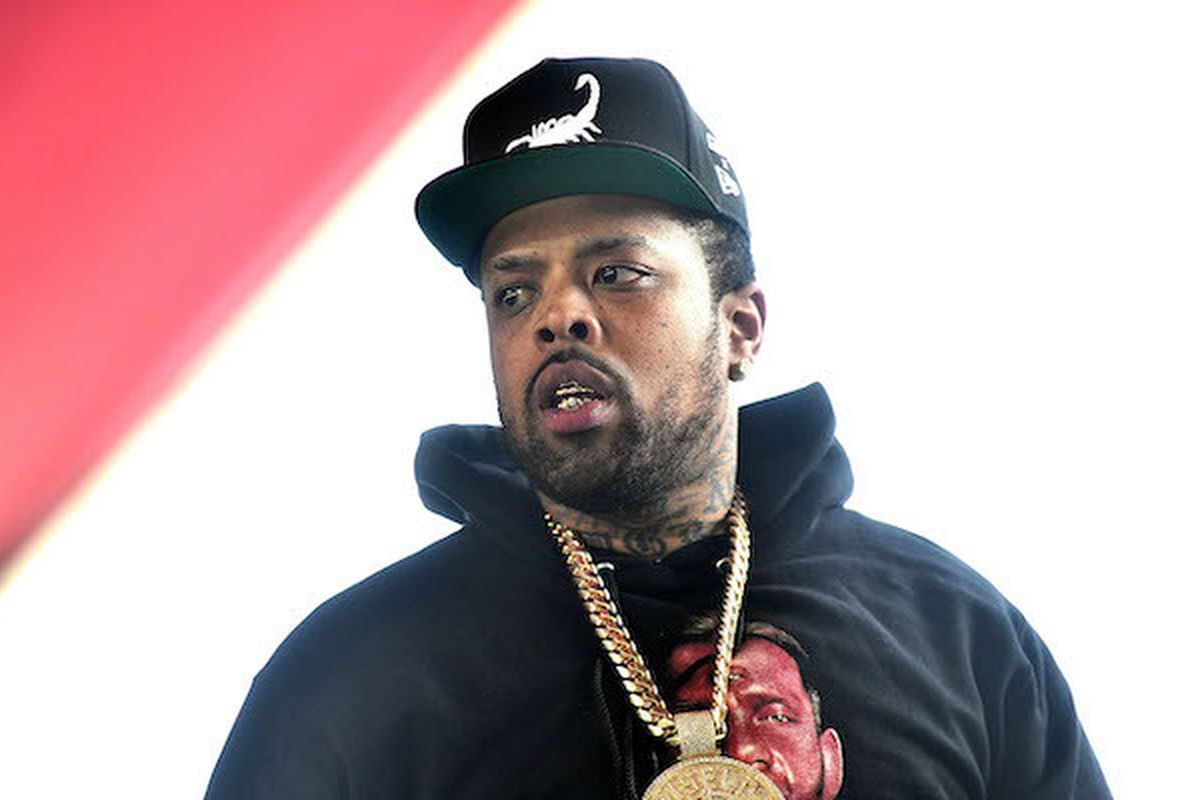 Westside Gunn has become a free agent, which he revealed in the latest episode of The Joe Budden Podcast that was aired on Saturday (Nov. 14). He stated that he is not a part of Eminem’s Shady Records any longer. He engaged with Budden, Rory and Mal on their podcast, during which, he was enquired about his association with the record label as well as his status in terms of the “Lose Yourself” rapper’s label. It was after the release of his project Who Made The Sunshine in October that he cut off from the label.