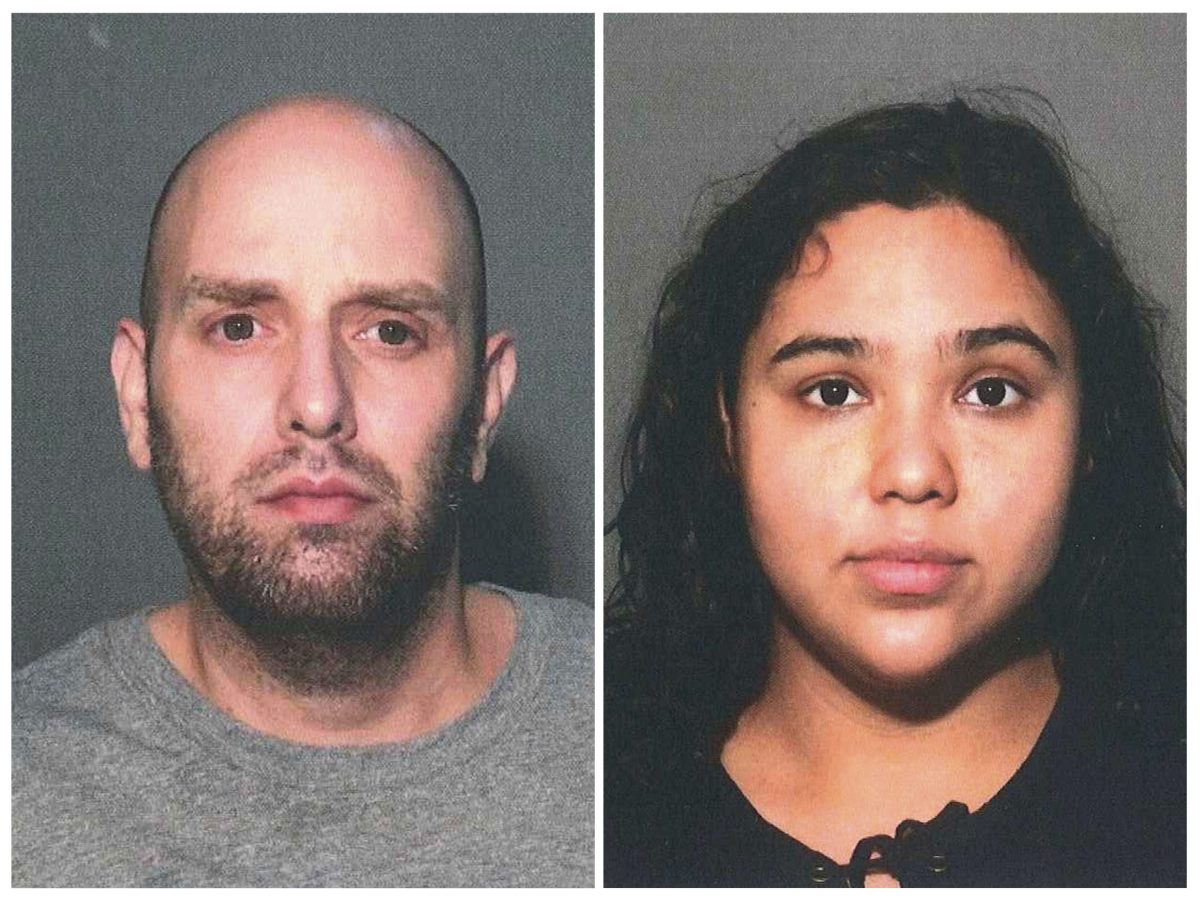 Philip Sarner and Emily Orbay are blamed for assaulting Crystal Caldwell on June 26.

A white New York couple was captured in the wake of being on the run following an assault on a Black hotel employee in Connecticut.

As per NBC News, Philip Sarner and Emily Orbay were sent back to Connecticut on Monday (July 13). They are blamed for assaulting Crystal Caldwell, a Black hotel employee, during their stay at a Quality Inn. The couple purportedly approached her in the wake of complaining about the temperature of the water in their lodging.

Sarner and Orbay were then observed on the hotel camera’s punching, kicking, and tossing Caldwell to the ground. After the assault, the pair strolled off as others come to support the person in question. Caldwell sustained a concussion as well as injuries to her eye, back, and knees.

Police got two 911 calls the evening of the ambush. The first originated from an associate of Caldwell. The guest told the dispatcher that a visitor was “beating up on my desk clerk” and “he is smacking my desk clerk around.” Another person is heard in the background of the call saying, “I want him arrested now.”

A subsequent call originated from one of the suspects. “I was just assaulted by staff,” the man said. The dispatcher asked, “How did they assault you?” He replied, “Punching my head. It’s on camera.” After the attack, the suspects and the victim went to the hospital for medical assistance, but the couple later returned to the hotel to get their stuff and left the state.