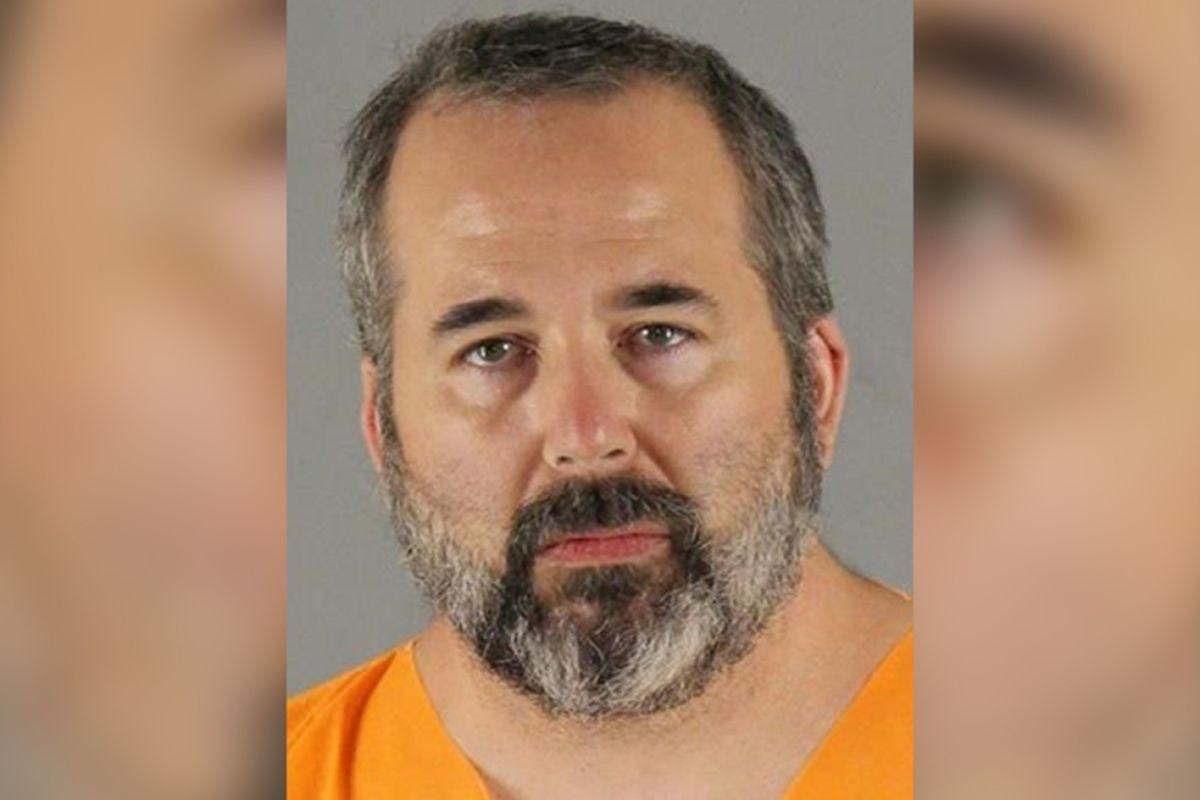 After killing his wife, shooting two Black Neighbors, and firing over 40 rounds at police officers, a white man was taken into custody alive.

CBS Minnesota has reported that 48-year-old Jason Michael Meisch is facing one count of second-degree murder for the death of his wife and two counts of second-degree attempted murder for shooting his two neighbors, among which, one individual was a 12-year-old.

The Hennepin County Attorney’s office stated that officers were asked to arrive at the neighborhood on Sunday (Aug. 30), following many reports claiming that gunshots were fired. Upon arriving, they heard several more gunshots inside the house.

Once the officers entered the home’s garage, they found the body of Angela, Mesich’s wife. She was shot multiple times in the torso and neck.

Then, Mesich went into a standoff with police. As he continued to fire his gun, officers managed to enter his house. After firing close to 40 times, he decided to surrender.
After a few moments, officers got to know that two Black neighbors were also shot by Mesich. According to the aunts of the victims, they were 29-year-old Canisha and 12-year-old Makayla. The child is in a critical condition as she was shot in the head. Canisha sustained several bullet wounds in the hip and legs and is in critical condition as well.

According to authorities, Mesich and his wife got into an argument regarding the couple’s lack of sex. He claimed that he didn’t remember a lot about the shooting and he “probably” went into his home and got a gun. He also claimed that his wife attempted to hit him and in turn, he punched her in the collarbone with both fists. “He then said she told him to shoot her, and that he assumed he did so, and assumed he ‘emptied’ the gun to make sure she was dead,” according to the outlet.

Reportedly, Mesich opened fire on his neighbors out of nowhere as they were packing their things into a moving truck. He told authorities that they were not “good neighbors” and that “he hated all children.”

Hundreds of rounds of ammunition and several guns were found inside of Mesich’s home. Currently, he is being held at the Hennepin County Jail and may face up to 80 years in prison if convicted.

You never know what ppl are going through