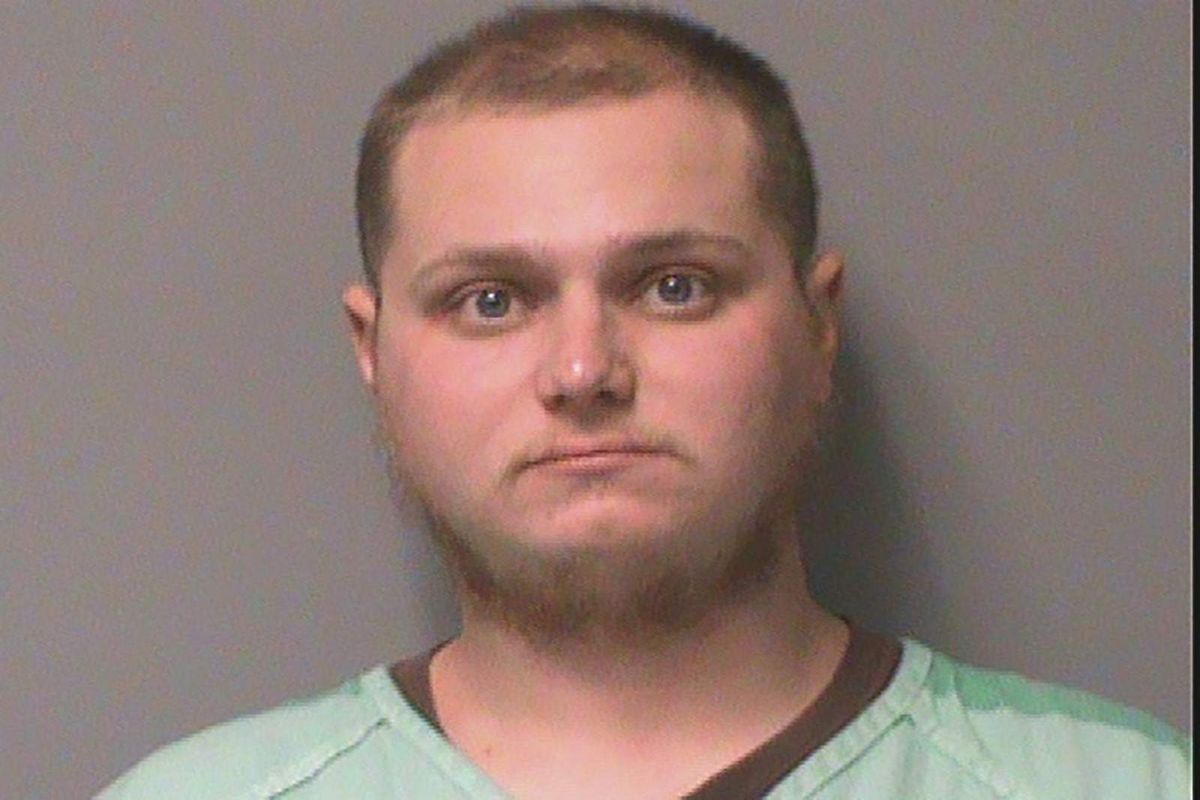 In connection to a Black teen’s shooting, a white military veteran was charged. Now, Michael McKinney is facing attempted murder charges. This comes after he shot a 15-year-old girl at a pro-Trump rally in Des Moines, Kentucky, resulting in injuries. According to news sources, McKinney shot at a vehicle that had four girls who were unarmed and the driver was hit in the leg. While some sources claim it was an issue related to traffic, others have revealed that it came after an altercation between Trump supporters and Black Lives Matter proponents.