White professor resigns from GWU after pretending to be Black 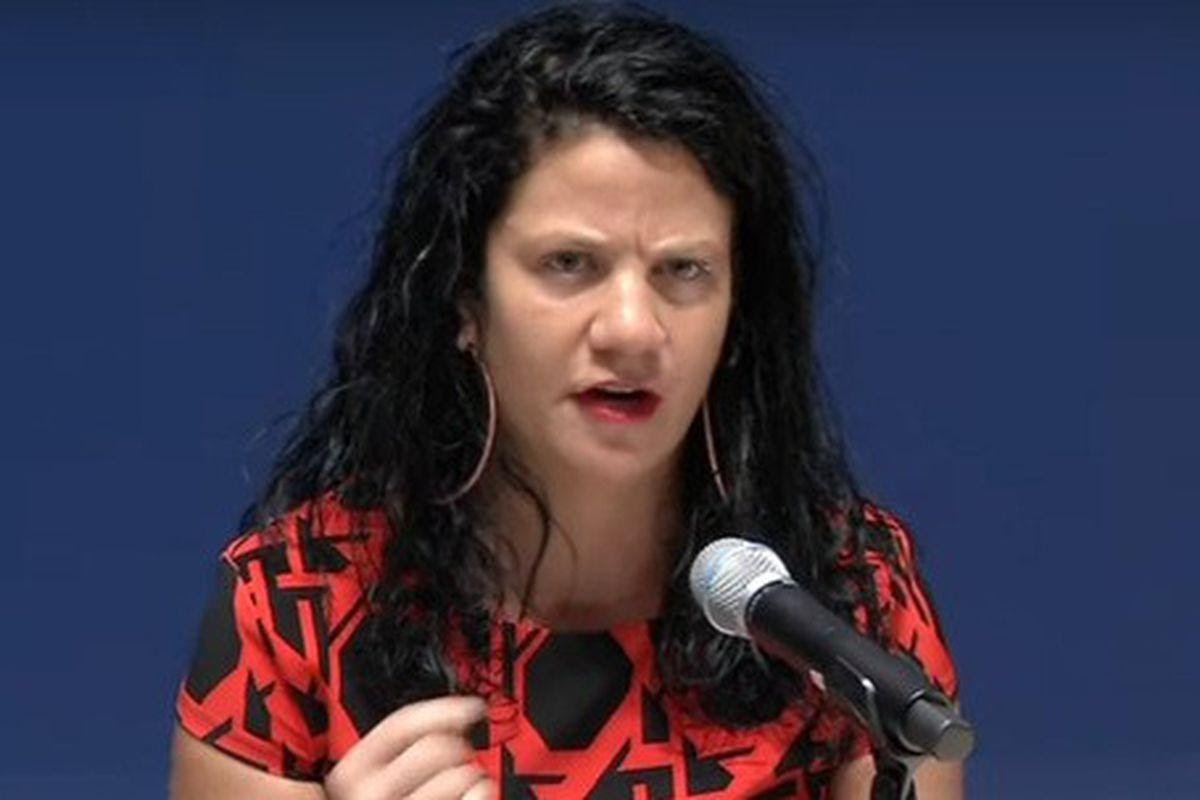 White professor resigns from GWU after pretending to be Black

A few days after Jessica Krug was asked to resign by the George Washington University Department of History, she chose to step down from her role.

According to the University officials, “Dr. Krug has resigned her position, effective immediately. Her classes for this semester will be taught by other faculty members, and students in those courses will receive additional information this week. We hope that with this update, our community can begin to heal and move forward.”

Last week, Krug, who is a white woman hailing from Kansas had written “The Truth and the Anti-Black Violence of My Lies,” which is a Medium piece, where she apologized for spending many years pretending to be Black.

“To an escalating degree over my adult life, I have eschewed my lived experience as a white Jewish child in suburban Kansas City under various assumed identities within a Blackness that I had no right to claim: first North African Blackness, then US rooted Blackness, then Caribbean rooted Bronx Blackness,” she wrote at the time.

She was an associate history professor who specializes in Africa and Latin America, expressed her regret for lying several times with regard to her identity and stated that she should be canceled.

Upon learning this news, the GWU’s history department issued a statement wherein she was asked to step down

“With what she has termed her ‘audaciously deceptive’ appropriation of an Afro-Caribbean identity, she has betrayed the trust of countless current and former students, fellow scholars of Africana Studies, colleagues in our department and throughout the historical discipline, as well as community activists in New York City and beyond,” part of the statement read.

The department also stated that after learning the truth, they are also beginning to wonder about the validity of her research. Moreover, they stated that if she doesn’t step down, she will be terminated.

I never understood why people who aren’t of African descent want to portray as black.