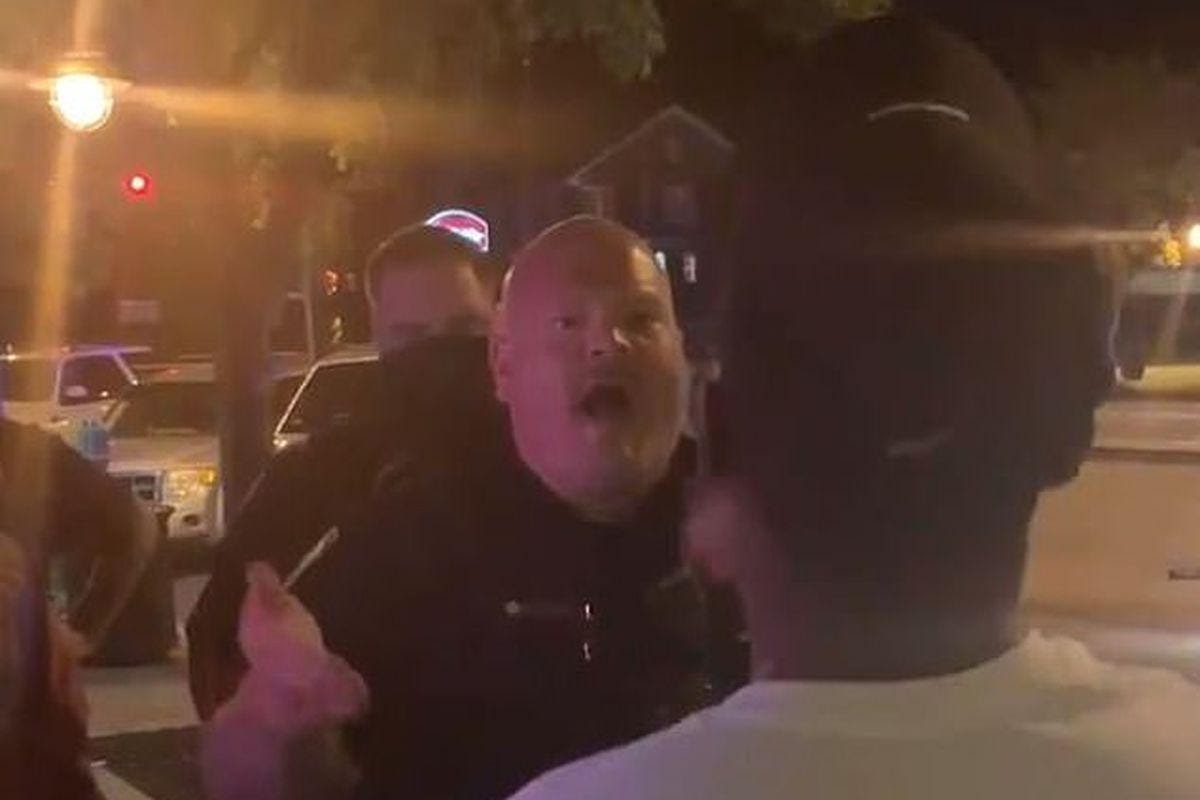 On Saturday, a white South Carolina police officer used the N-word against a Black man several times, due to which he was suspended.

It is reported that Sgt. Chad Walker, who is a 14-year veteran, got allocated to Bar None. He recognized that the bar was serving alcohol despite the Governor’s executive orders against it. The Columbia Police Department stated that a male could heard on video, who used a racial slur against Walker.

Both the individuals got into a heated argument following which Walker could be heard repeating the racial slur several times to the Black man. The entire incident was recorded on cellphone footage as well as the officer’s bodycam.

Then, Walker argued that he had the right to repeat the word. “He can say it to me, but I can’t say it to him?” Walker asked, as he pointed to the Black man.

Chief Holbrook spoke about the incident in a statement, claiming that he shared the “public’s outrage and frustration regarding the highly offensive and disrespectful incident.”

“After reviewing the video from last night in Five Points, it is evident the actions of Sgt. Walker were a clear failure to fulfill the expectations and standards of our Department. The repetition of the racial slur and failure to deescalate the situation were inexcusable,” he said.

“Our officers are trained to serve as leaders and to deescalate confrontations of potentially volatile situations,” he continued. “Although I am embarrassed and disappointed in the Sergeant’s actions, I was encouraged to see a junior officer intervene and remove Walker from the situation, potentially stopping further escalation.”

The Columbia Police Department says they “will continue to work to earn the trust of the community that it serves. The actions exhibited last night are not a true representation of the courageous CPD men and women who proudly wear the police uniform. We will be accountable to the public we serve.”

i really wish police injustice against African Americans would cease