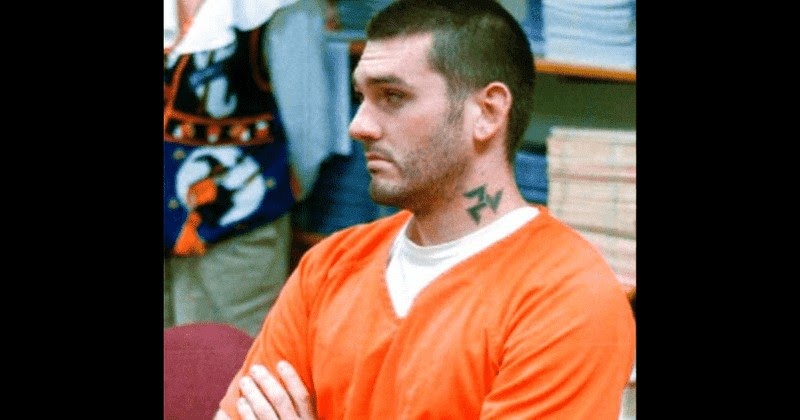 White supremacist Daniel Lewis Lee was killed on Tuesday morning (July 14) in the nation’s first government execution in quite a while. The 47-year-elderly person was executed by deadly infusion at a government jail in Terre Haute, Indiana, CBS reports.

In 1996, Lee and associate Chevie Kehoe executed an African American group of three in Arkansas in a plot to make a whites-just country. The Oklahoma local was an admitted individual from the racial oppressor association Aryan Peoples’ Republic. Lee was seen as blameworthy of different offenses, including the killings of William Mueller, his better half Nancy and her 8-year-old little girl Sarah Powell.

As indicated by the Associated Press, his final words on Tuesday were, “You’re killing an innocent man.”

“I didn’t do it. I’ve made a lot of mistakes in my life but I’m not a murderer,” he reportedly said.

Lee’s execution happened after the Supreme Court chose at an early stage Tuesday (July 14) in a 5-4 decision to push it ahead. The decision upset a U.S. Area Court judge’s official request that set a limit on Lee’s execution on Monday (July 13).

Family members of the casualties’ family have recently communicated their restriction to Lee being executed and said they wanted him to serve a life sentence in prison, like his co-defendant Kehoe. The family members were additionally worried that heading out to go to the execution would put them at an uplifted danger of contracting Coronavirus.

“For us, it is a matter of being there and saying, ‘This is not being done in our name; we do not want this,’” relative Monica Veillette told CBS.

Civil rights groups and anti-death penalty advocates also raised concerns over the planning of Lee’s execution in the midst of the pandemic. Two other government executions are booked during the current week.

“The government has been trying to plow forward with these executions despite many unanswered questions about the legality of its new execution protocol,” an attorney for one of the men facing execution, Shawn Nolan, said.

In 2014, a botched state execution in Oklahoma drove President Barack Obama to arrange the Justice Department to direct a wide audit of its death penalty framework. Last July, the attorney general said that the audit had been finished, permitting executions to continue.