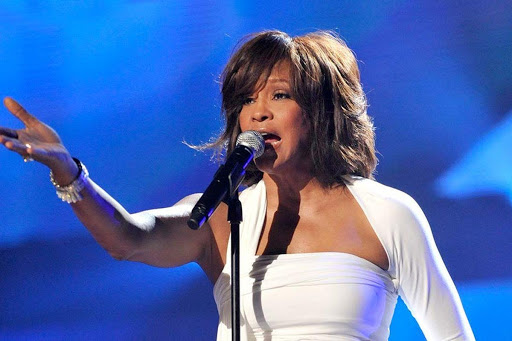 On Wednesday, Whitney Houston made history as she became the first Black artist to be the artist of three diamond-certified albums. The Recording Industry Association of America announced that the late singer’s sophomore album Whitney sold its 10 millionth copy recently. Whitney included many hits such as “I Wanna Dance with Somebody (Who Loves Me),” “Didn’t We Almost Have It All,” “So Emotional” and “Where Do Broken Hearts Go,” all of which ranked on the Billboard Hot 100 chart. Fan favorite “Love Will Save The Day” even reached No. 9 rank. This diamond status was achieved by two other Houston albums including1985 record Whitney Houston and her 1992 The Bodyguard soundtrack.