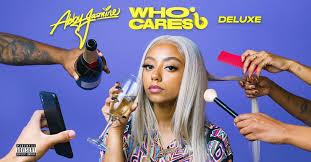 The Staten Island native Abby Jasmine is giving us what we all have been feeling in 2020! Her new album “Who cares?”  features hit songs such as; Twenty-Twenty,  On God, Coneheads, and Like Me. Abby first gained her following on social media platform Vine. In 2016 she quickly gained the attention of the masses with her short freestyles, comedy parody videos.

Lovie (Designed by God) from Results and No Hype magazine stepped in and asked the Cinematic Music Group artist a few questions about the new project and her as a new artist on the come up.

DBG: What was the most challenging song to make on the album and why?

Abby: The most challenging so to make for me …. umm I guess Coneheads because honestly, I put a lot of pressure on myself very early on to like .. write this song. Like when I was showing people, like when I was making the project I was showing people the songs, Coneheads was the only one that wasn’t completely finished. So I was showing it to people when it wasn’t completely finished and everyone was like “you this is fire” “this is gonna be one of the hardest songs on the project” and that kinda put pressure on me as a writer, damn I have to make this fire as possible. I got stuck with writer’s block for a couple and I couldn’t write this song. I think it was just the hook I was having trouble with we reached out to this writer his name is Nick, he wrote the hook, and as soon as he wrote the hook for the song after that I was like I can write the rest.

DBG: What’s your favorite track on the project creative wise?

Abby: Ummm It switches all the time, I listen to so many songs and be like ” ehh, did I do the best I could do?” and then I’ll go back six months from now and be like “wow this is really fire!” So right now I’ve been listening to On God. That’s like one of my favorite tracks I just love being to talk ish on track, I feel like there’s not enough tracks where I can talk my shit, I will probably be talking my shit until I’m 80.

DBG: If you could change one thing about the industry, what would it be and why?

Abby: Mmmm .. ugh shoot can we take the men out [laughs] sike Nah I’m just playing. Nah I think my biggest thing, from what I’ve seen so far, and correct me if I’m wrong, a lot of the women we see get co-signed by guys. I want it to be those powerful women, women, in general, we just co-sign each other and those are the co-signs that stick. I really don’t see women giving other women co-signs, like we have to build this shit together you know? Instead of letting the men decide “she’s dope” like nah, Nicki Minaj said “you cool you dope” people be waiting for Drake to co-sign them! You know? Nah, we got to stick together.

Abby Jasmine’s latest project Who Cares? Is available on all platforms. Tell us what you think of it so far! 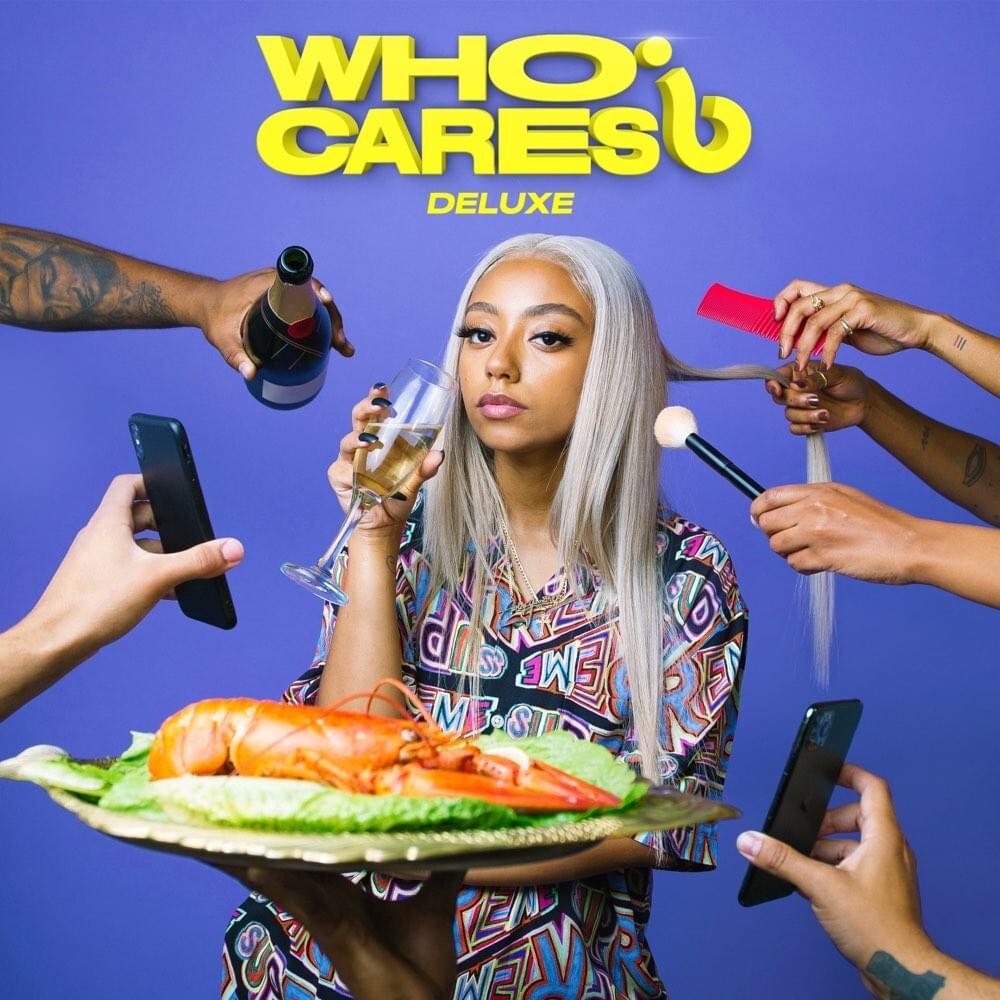